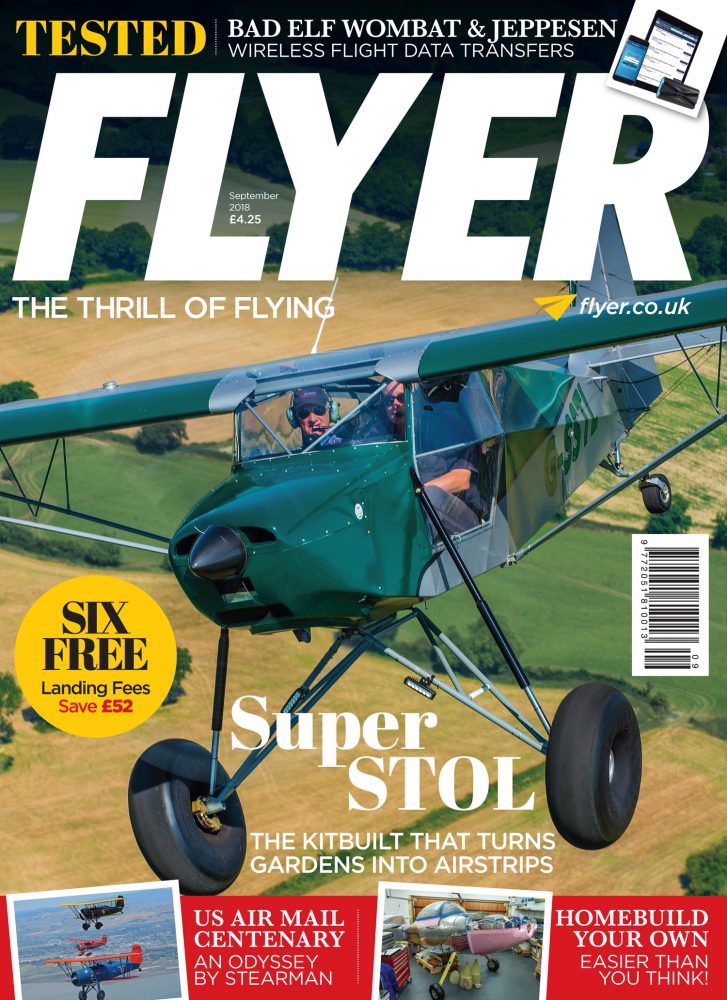 If you’ve ever dreamed of keeping your own aircraft at home and flying from your back garden, but don’t own a huge country estate, then the SuperSTOL kitplane from Just Aircraft could be for you. Ian Seager flies flies the first example in the UK.

Ever thought about building your own aircraft? Ed Hicks suggests that the current selection of modern kits have never been better, so maybe it’s time to pick up some tools and build your own set of wings.

In First Solo, we meet flight-sim developer Chris Cheetham, who, when faced with an unexpectedly fine winter’s morning, bunked off work and headed for Fairoaks Airport, to fly his.

One of the most exciting things about being a pilot is experiencing fresh horizons. However, as Joe Fournier points out, in a world of things that are new to you, it’s wise to be wary…

Larry Harmacinski and friends celebrated the 100th anniversary of the start of the US Air Mail Service by flying one West Coast route in a trio of original Stearman Speedmails. Read about their trip in Flying Adventure.

The Bad Elf Wombat provides in-cockpit aircraft database update capability to older GPS units, something which was previously only a reality for the very latest generation of kit. Joe Fournier gives it the FLYER Top Gear test.