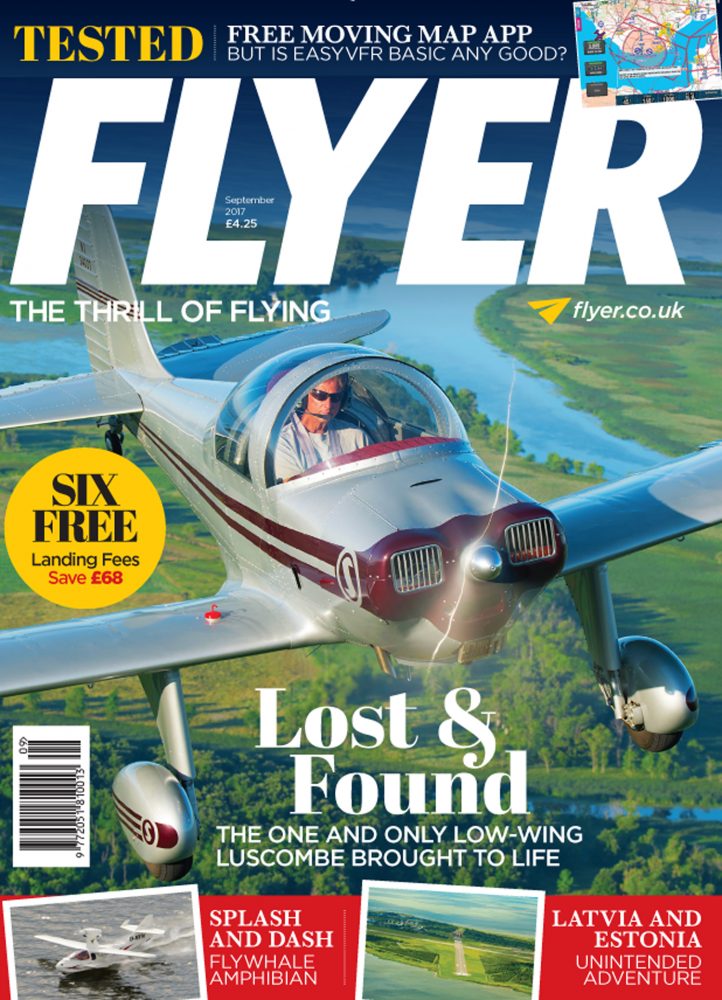 Among the thousands of two and four-seat, high-wing aircraft produced by the Luscombe Aircraft Company, was a beautiful single-seat, low-wing aerobatic sportplane, of which just one example was made. Scrapped long ago, until now it existed just as photographs. Budd Davisson finds out more about one man’s remarkable project to bring it back to life. 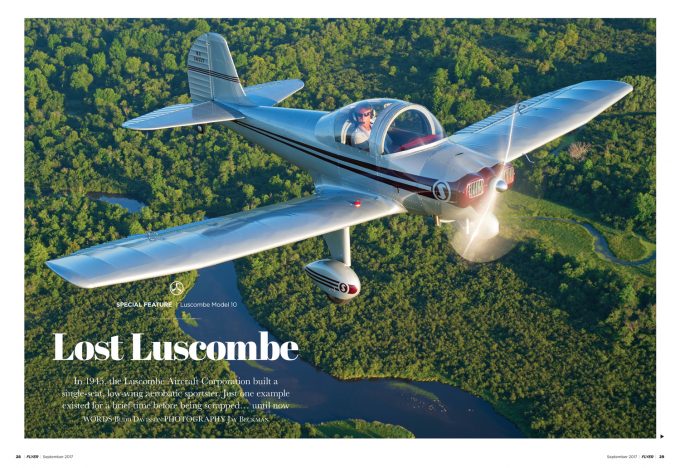 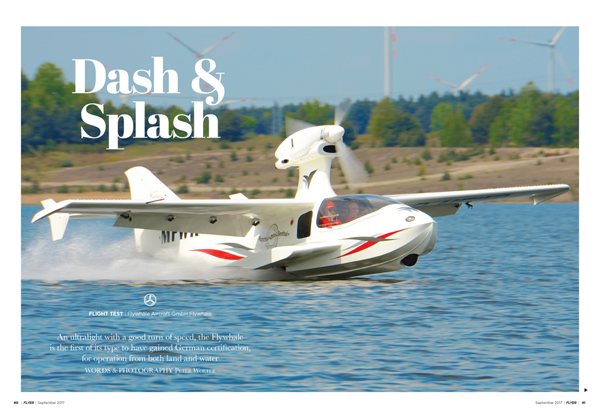 Foiled by the weather, Ben Regan and Barney Ward turned a planned jaunt from Wellesbourne to western Norway into a Flying Adventure to Riga, taking in six countries on the way. 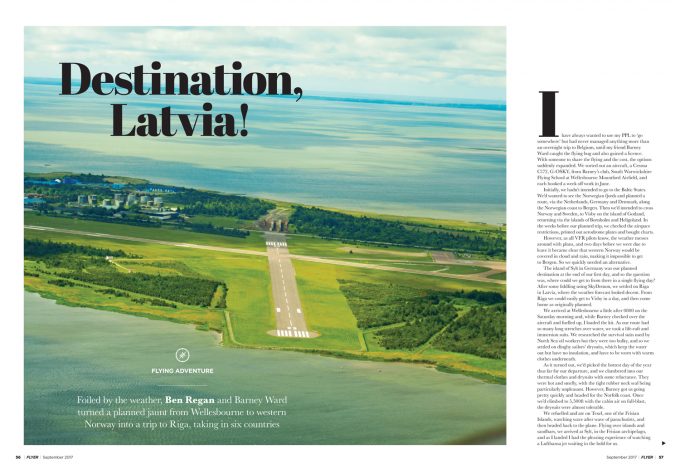 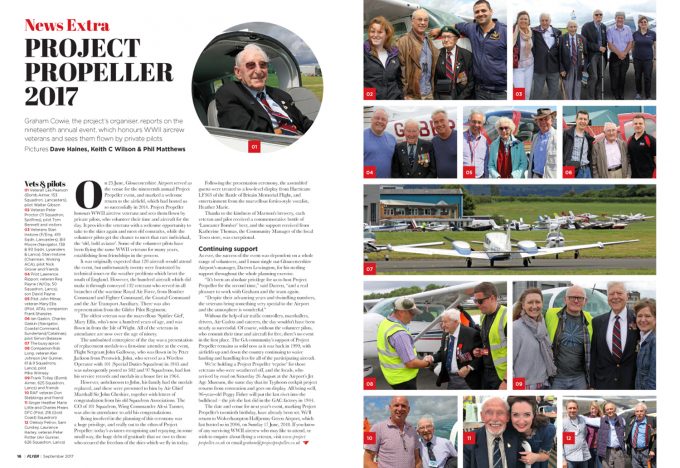 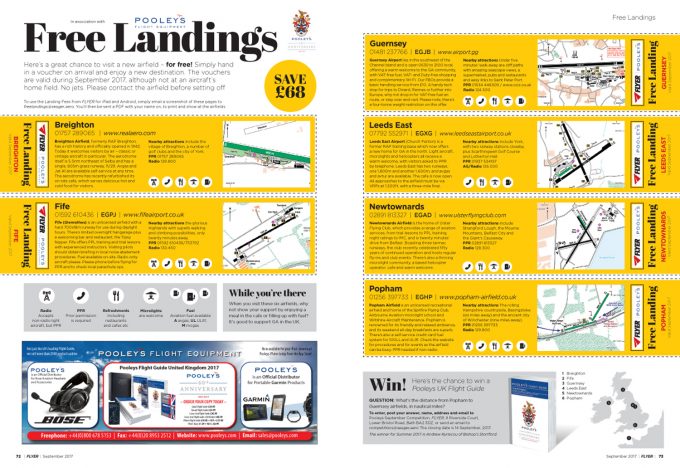