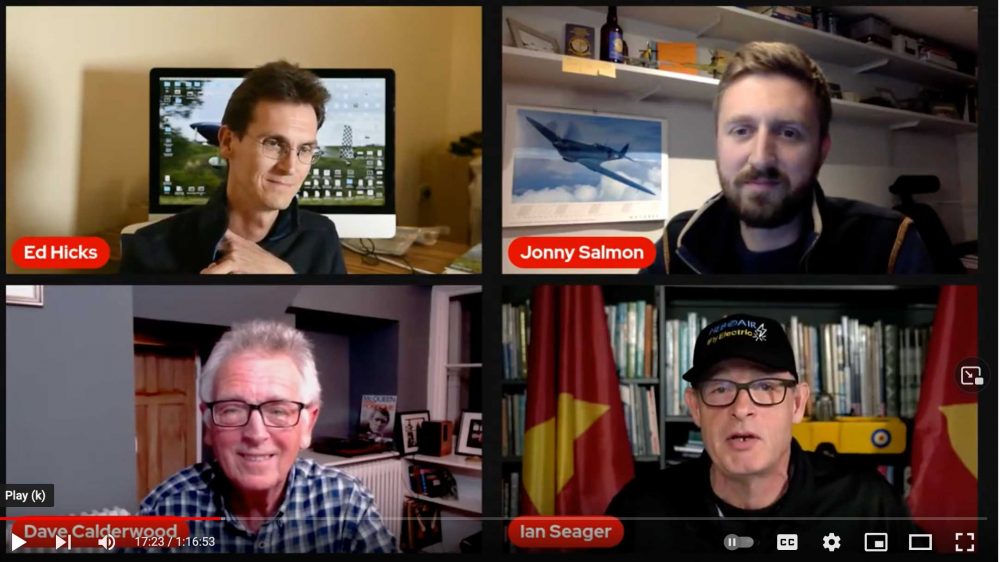 In this week’s Livestream

Inspired by the news that Mooney is for sale, which aircraft company would you like to see brought back into business:

Plus Events and FLYER Club news