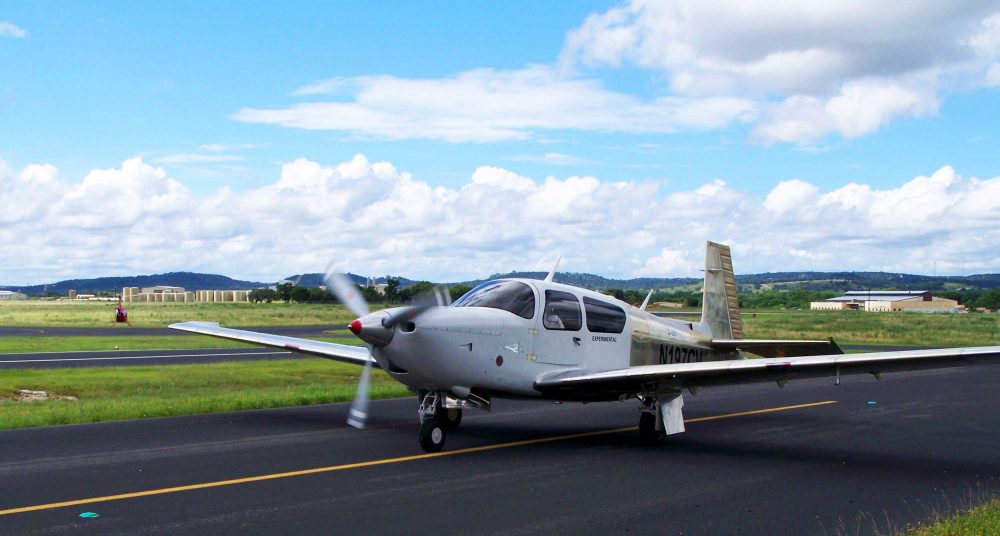 Mooney is continuing its update of its aircraft with the first flight of the Ovation Ultra. The aircraft has a similar set of upgrades to the Texas company’s flagship model the Acclaim Ultra, including the composite cabin shell and pilot side door.

The Ovation Ultra is powered by a normally aspirated Continental engine whereas the Acclaim Ultra uses the turbocharged version.

The aircraft will continue test flying and will soon be painted and become the first FAA certified Ovation Ultra. Both the Ovation Ultra and Acclaim Ultra will make their public debut at the EAA AirVenture Oshkosh in late July.