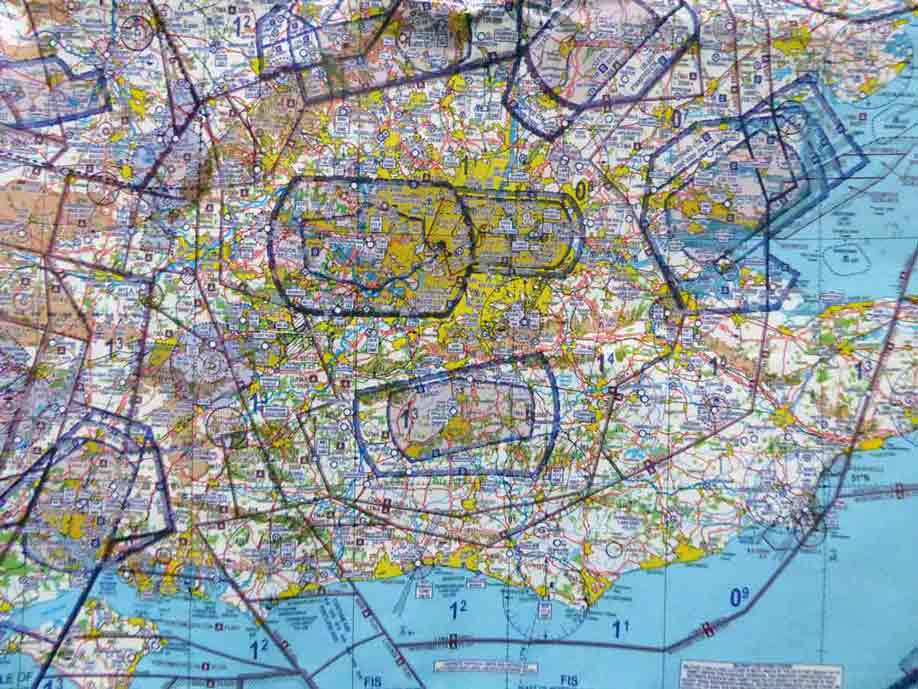 Last November, the Future Airspace Strategy VFR Implementation Group – better known as FASVIG – was turned down for further funds by its investment board in a surprising move. Better news now though, with FASVIG now being funded through to the end of 2019 after its aims and objectives were clearly spelt out.

“We were invited to bid for a three-month period of work to achieve six short-term tasks, one of which was to develop a 21-month application with new constraints,” FASVIG said last week.

“The three-month work programme is now almost complete and the bid for 21 months was submitted and accepted. The FASVIG team presented the outline plan for this new programme of work to stakeholders on 21 March – which, again, was accepted.

“In addition to increased GA communications and engagement, the FASVIG work strands to 31 December 2019 are to:

In a separate initiative, FASVIG has also developed a simple guide to integrating GPS into traditional navigation.

“This will help you fly safely and efficiently, without infringing airspace, while giving you more confidence to enjoy your flying,” said FASVIG.

The guide is available as a webpage and also as a downloadable PDF. Access the guide here: http://fasvig.org/nav