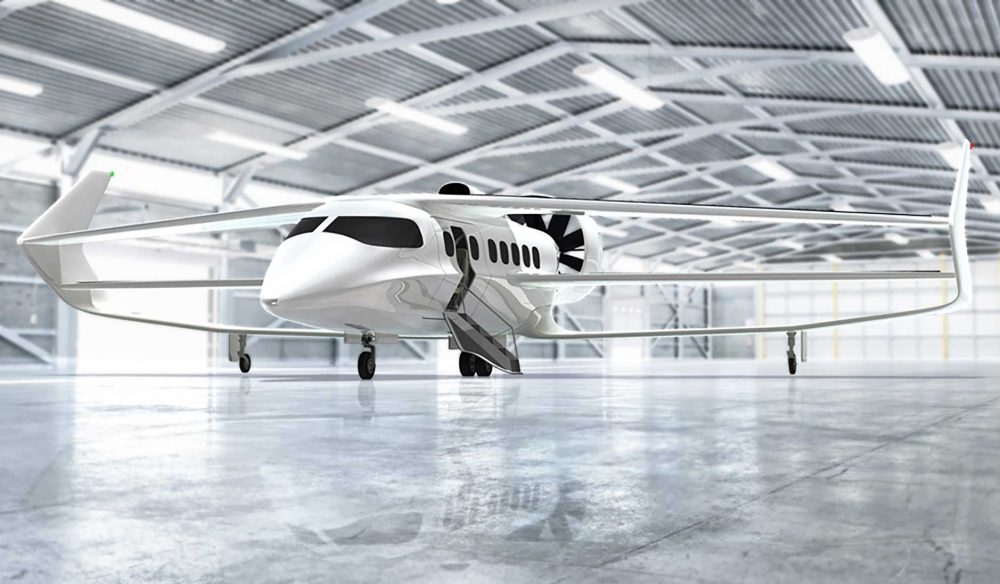 They include Honeywell, magniX, Cambridge Consultants and Nova Systems.

Faradair will work with Honeywell on the BEHA turbogenerator, comprised of Honeywell’s gas turbine and generator technologies as well as other technologies, including avionics and flight control systems.

The BEHA will use two magni500 e-motors and magniDrive control system technology for flight propulsion.

Nova Systems, a global leader in aircraft design, test, evaluation and certification, will assist Faradair through the early prototype development stages, reassuring certification authorities that the aircraft is being developed and built to existing and future regulations. 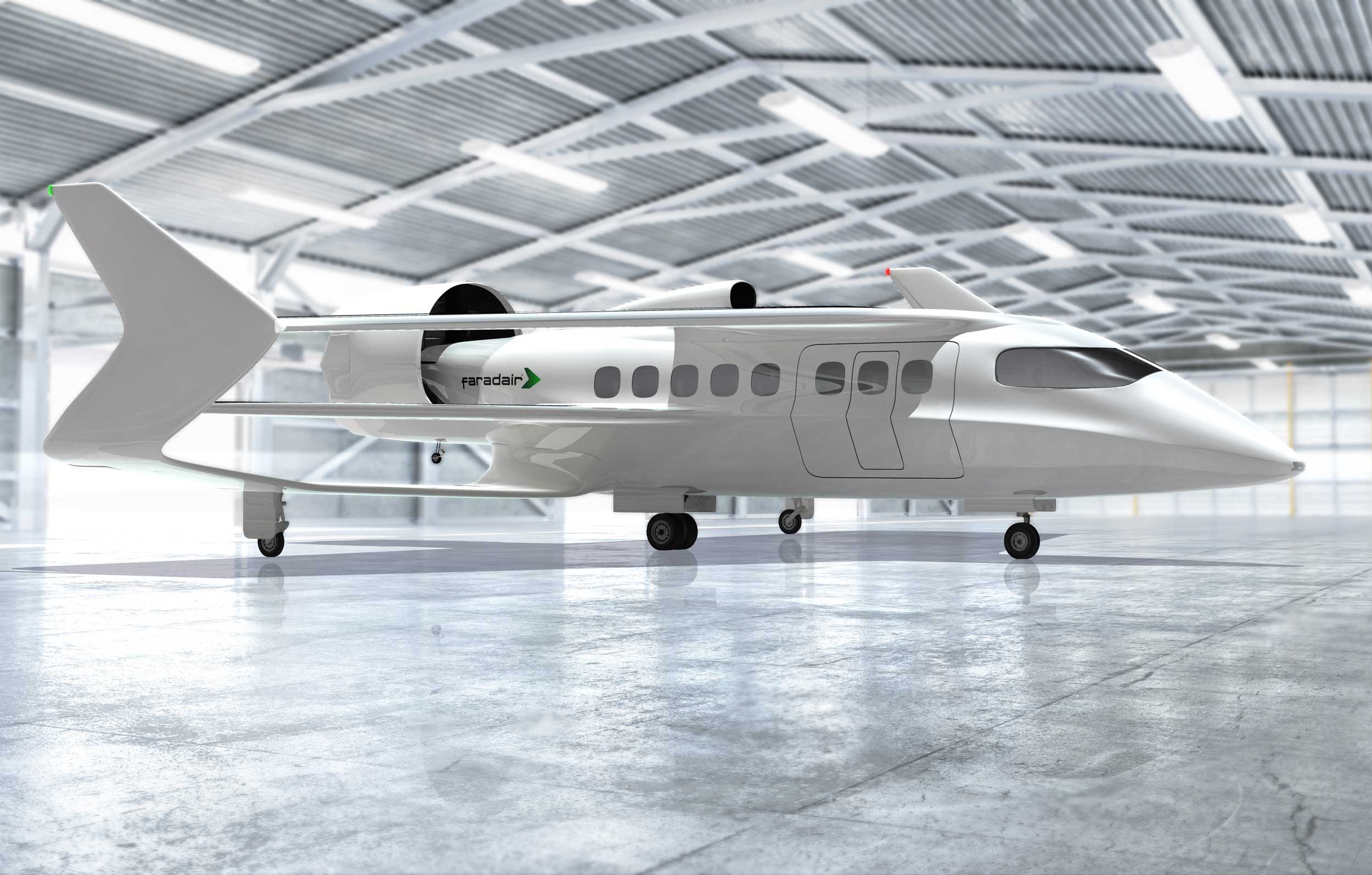 The plan is for BEHA to begin with a hybrid electric/turbine power system, but to evolve into a fully electric ‘net zero’ commercial aircraft when technology delivers the power density levels required for an 18-seat utility aircraft.

There’s an ambitious target: to deliver 300 Faradair-owned BEHAs between 2026-2030. Of these, 150 aircraft will be built in firefighting configuration, 75 as quick change (QC, passenger to cargo) aircraft, deployed at general aviation airfields globally, and 50 as pure freighters.  The final 25 aircraft will be demonstrated in non-civilian government roles, including logistics, border and fisheries patrol, and drug interdiction.

Faradair founder and managing director Neil Cloughley said, “2020 has been an extremely tough year for aerospace and I am delighted to be able to share this positive news today, not only for the UK aerospace sector, but the sustainable aerospace sector globally.

“We are honoured to announce our collaboration with these leading organisations. Their input will enable us to deliver the BEHA prototype by 2024 and subsequent Part 23 certification for operational trials from 2026. Gaining such support validates our business model and capability of the BEHA.”

“Working on game-changing programmes and developing green aviation technology, is exactly what excites us at Nova and we can’t wait to get the BEHA flying.”

Talks are now advancing at pace with investors and aircraft finance organisations to enable the full programme of development to scale up and meet the target objectives.

Faradair moved its HQ from Gloucestershire to the technology innovation area of Cambridgeshire in September 2020.