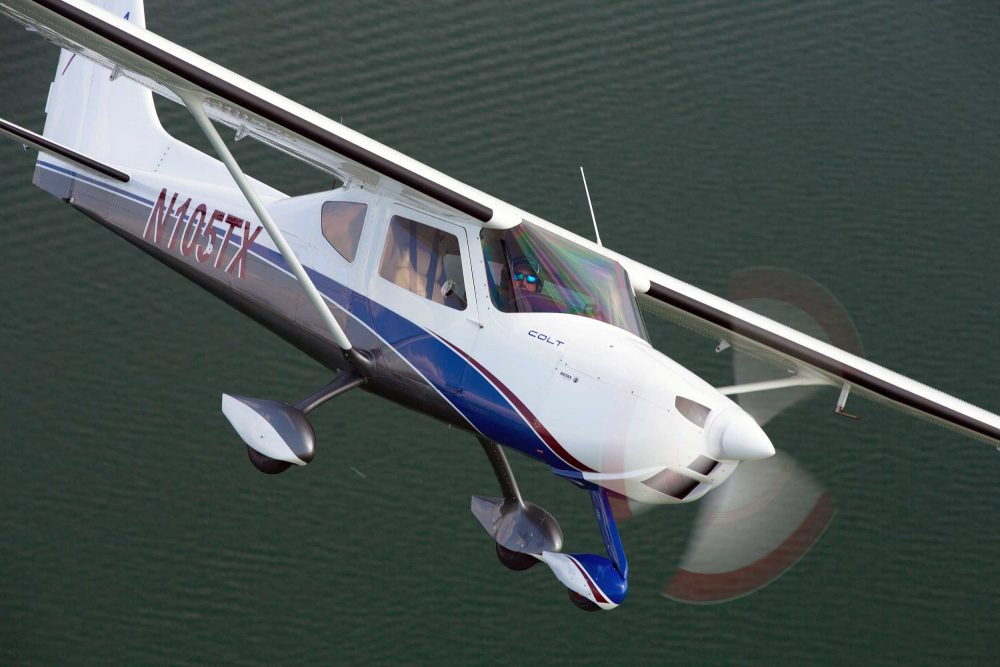 “The new-generation Colt delivers on everything that was promised when the LSA category was originally introduced – it’s easy to fly, easy to maintain and priced to make the dream of personal aircraft ownership a reality for a wide variety of pilots.”