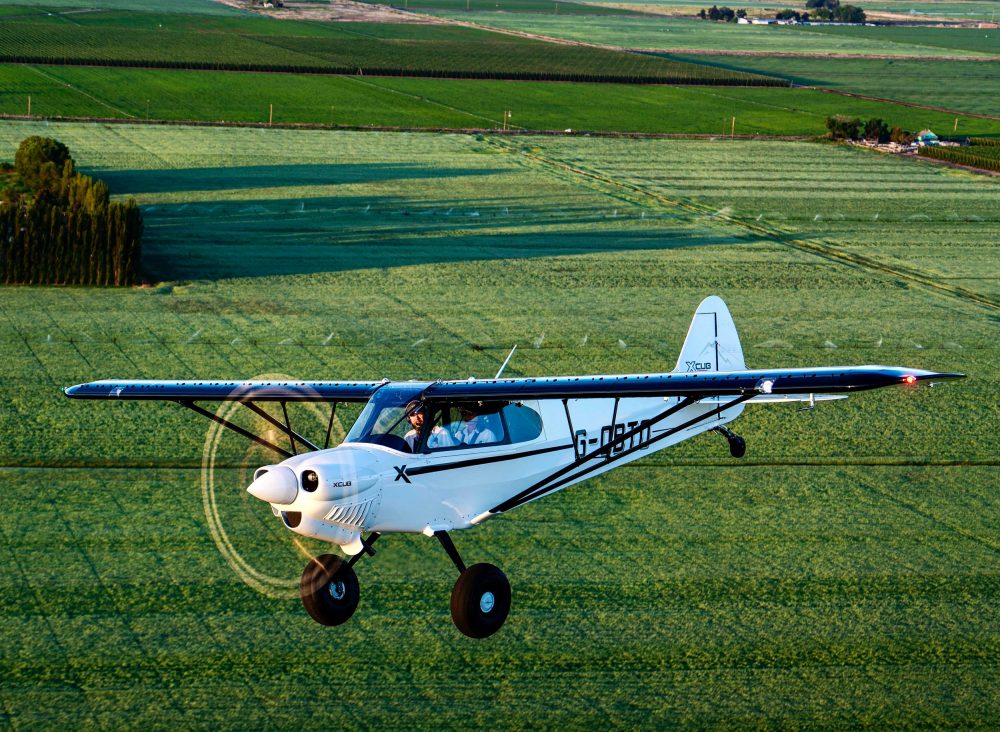 Europe has its first CubCrafters XCub – and it’s to be based here in the UK.

The customer is Gerhard Oberholzer who intends to base the aircraft at Fowlmere Airfield near Cambridge.

Gerhard said, “A key purpose of having an aircraft like this is to be able to travel across England, Wales, Scotland and Ireland on business, enabling very efficient access to often remote parts of the islands – using the aircraft as a working tool.

“The XCub, with its higher cruising speed and modern avionics, coupled with an advanced autopilot, made a lot of sense. I’m very pleased with where we ended up.” 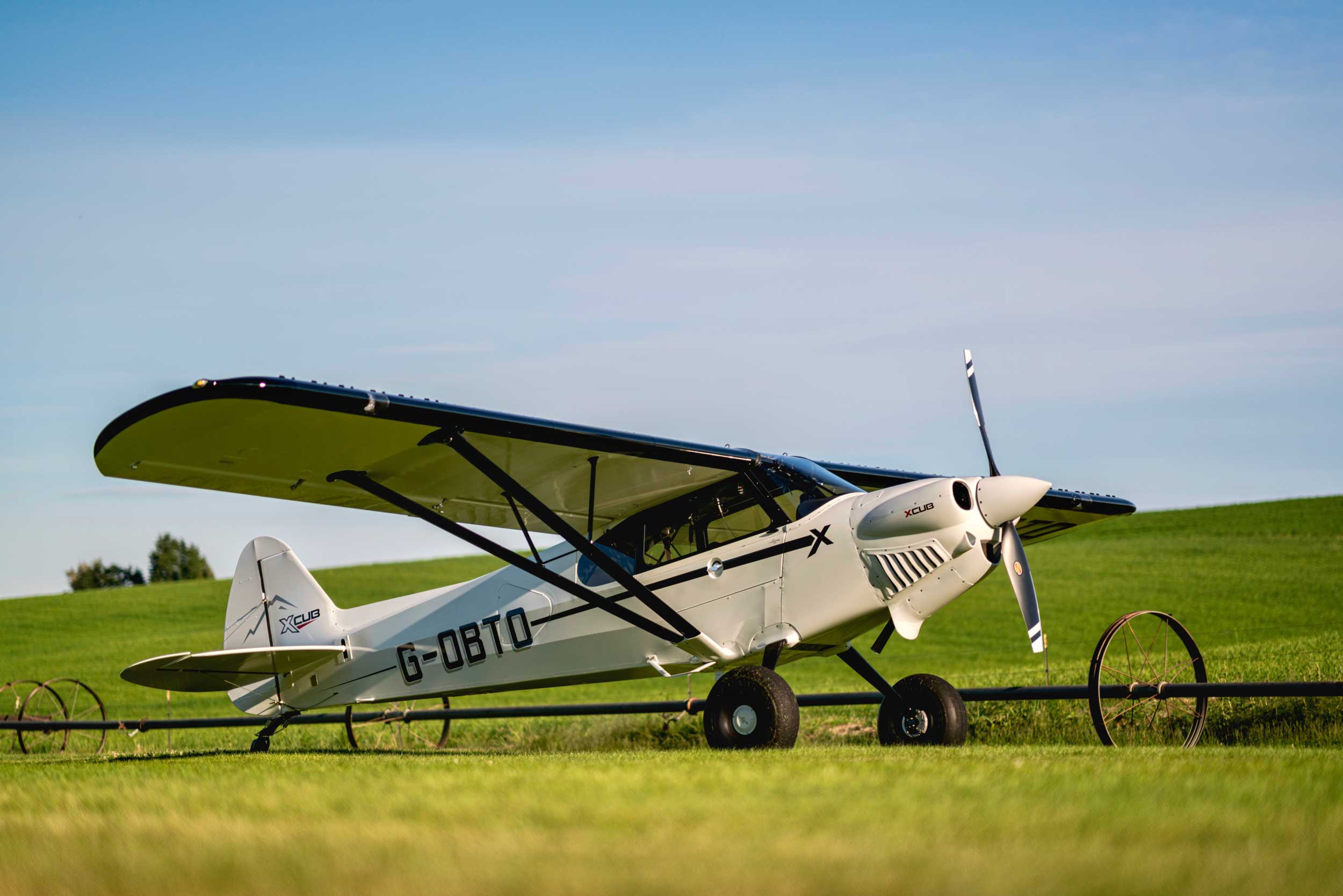 CubCrafters was awarded EASA certification for the XCub in 2018 after having shown full compliance with European airworthiness, safety and environmental requirements. The company then followed up the initial EASA certification with Garmin’s non-TSO’d touch screen glass panel avionics.

“The European market is very important to us in the continuing expansion of international XCub sales opportunities,” said Patrick Horgan, president of CubCrafters.

“There has been a lot of hard work getting to this point with EASA. We are extremely pleased to see the market has responded and the first new XCubs are now headed for Europe.” 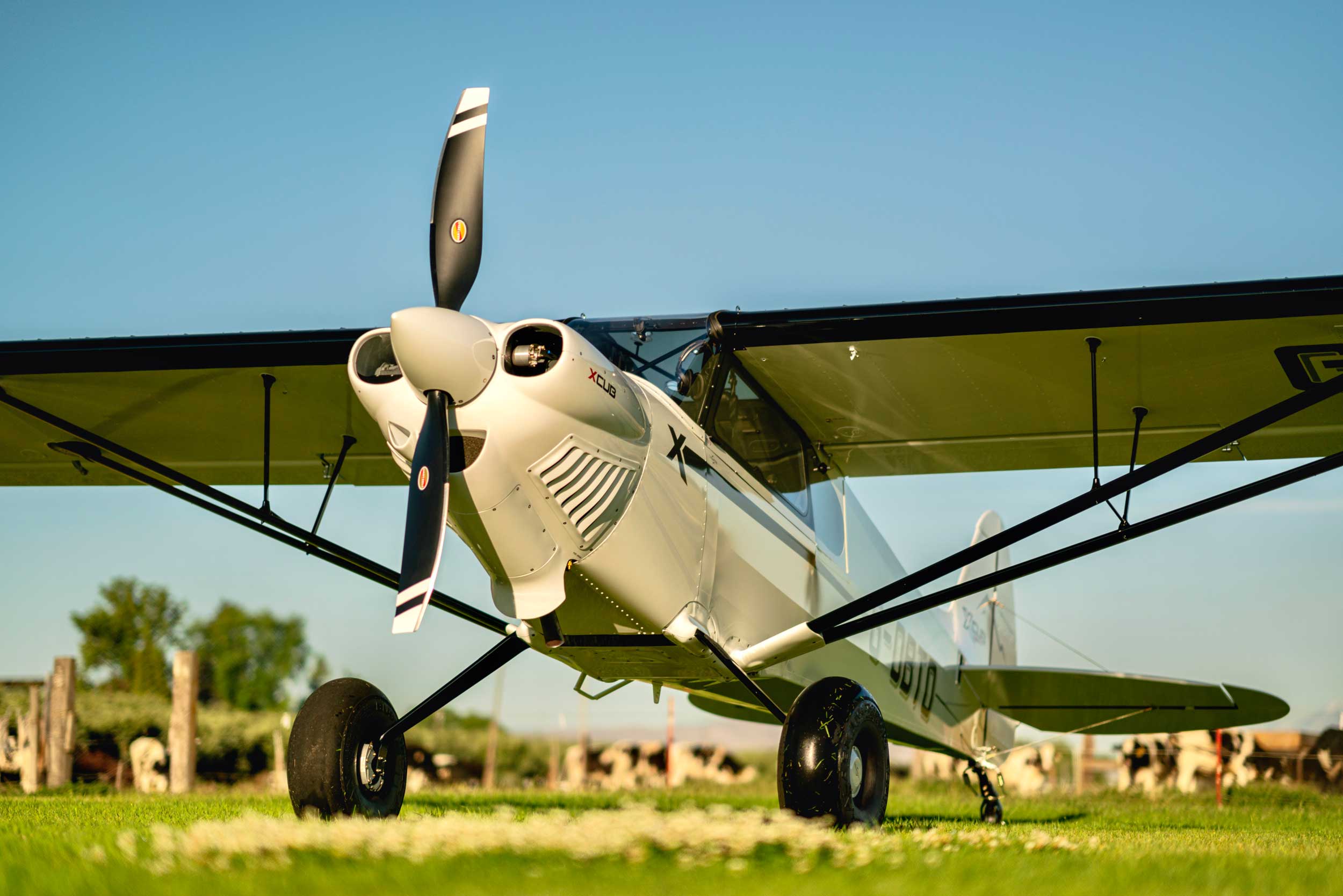 Kamil Skorupski manages distribution of the XCub in Europe. He said, “Within a year we will have XCubs based in the UK, Iceland, Germany, and France.

“Interest is strong and will only grow as more aircraft arrive and European pilots see the style, safety and utility the XCub offers.”