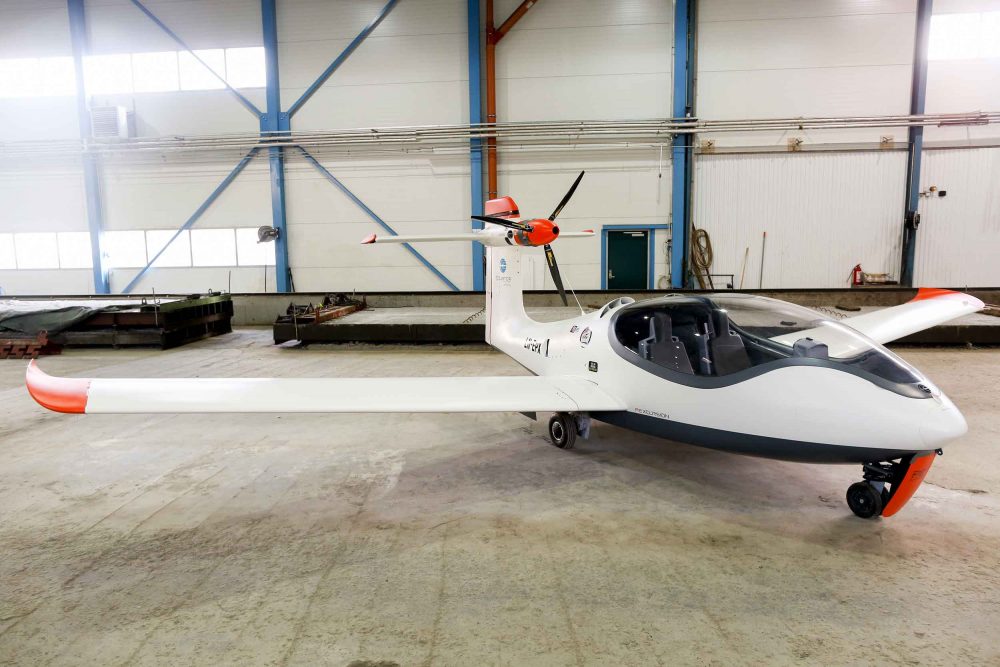 Norwegian company Equator Aircraft is getting ready to give its hybrid-powered P2 Xcursion amphibious aircraft its maiden flight.

The Xcursion is driven by an Engiro M97 electric motor producing 130hp (97kW) and mounted on the tail. It receives power from a Li-ion battery charged by 60kW generator being driven by a 76hp (57kW) Wankel internal combustion engine.

It’s not just the powertrain which is innovative. The carbon fibre and kevlar composite hull is designed for low drag while on the water, and the low ‘floatwing’ means less high-drag structural support is required (than for a high wing amphibian). 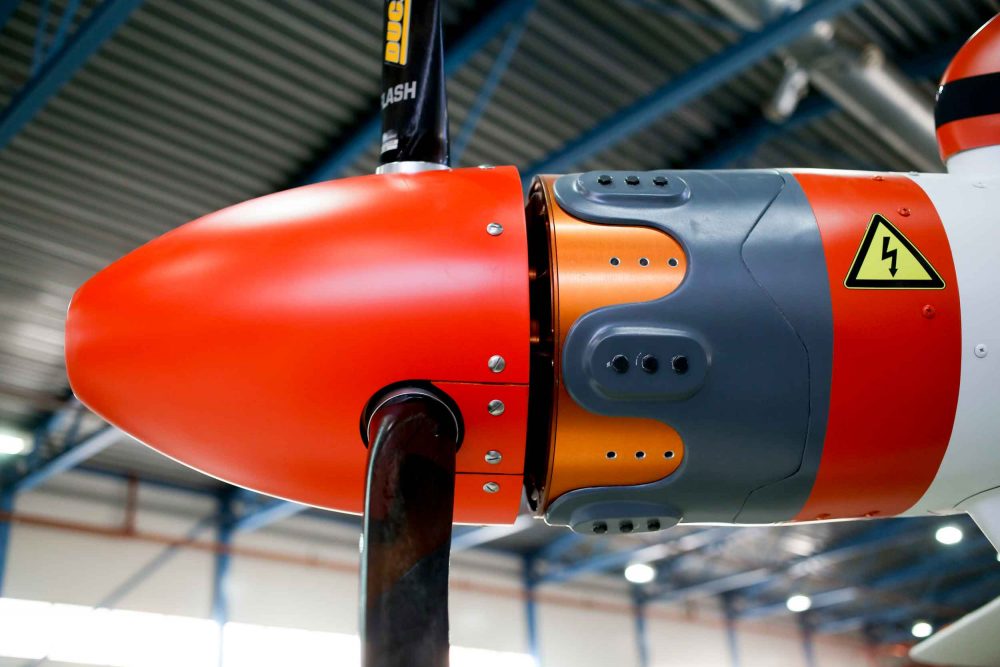 It’s also fitted with a fly-by-wire control system that removes the need for a foot-operated rudder. Instead, the pilot twists a motorcycle-like throttle on the top of the control stick to operate the rudder. That’ll take some getting used to!