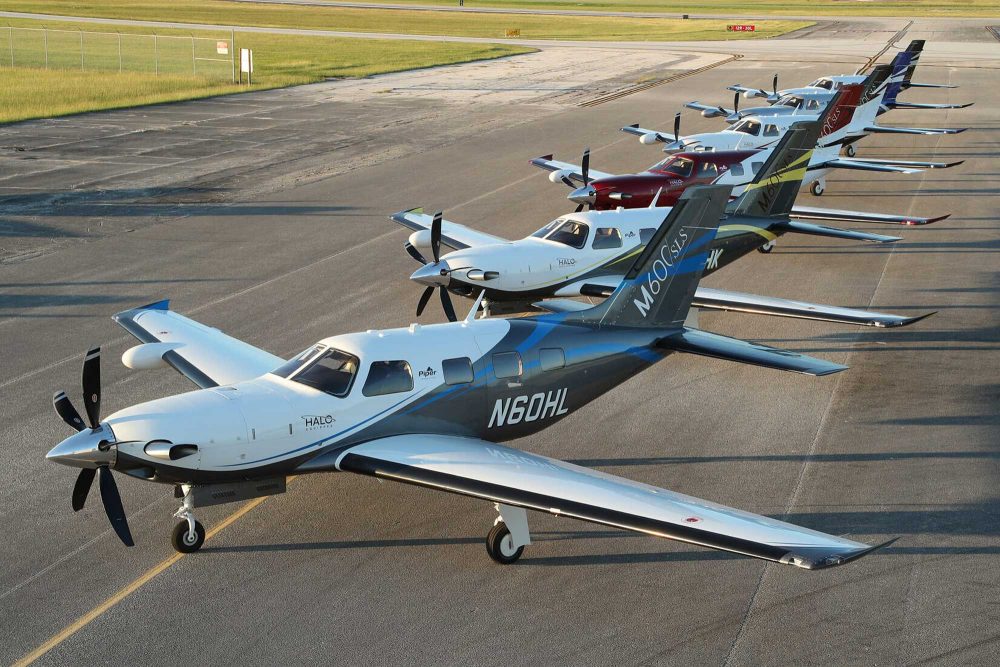 “European certification is a key milestone for the M600 SLS aircraft, which has garnered substantial interest with the Garmin Autoland system,” said Piper’s Ron Gunnarson.

Piper Aircraft is to launch a European M600SLS demo tour, visiting all Piper dealer partners as well as key markets later this summer.

To date, the M600SLS has flown more than 100 autoland demos and Piper has already delivered 67 autoland-equipped aircraft in the US. The first European delivery is due in the next two months.

The Piper M600SLS with HALO uses Garmin Autoland digital technology to safely land the aircraft at the nearest suitable airport in the event that the pilot is incapacitated.