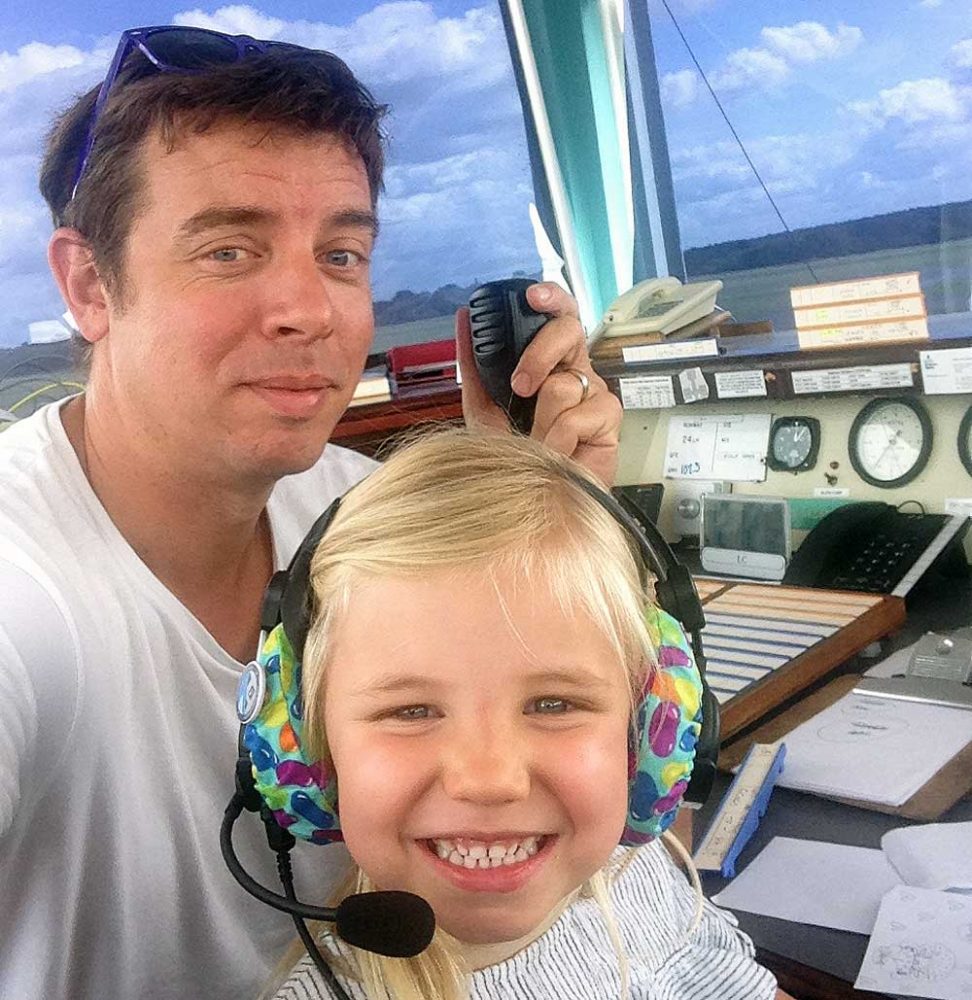 Congratulations to Dan Johnson from Basingstoke, Hampshire, who has been drawn from the hat as the winner of £1,500-worth of flight training and a Garmin aera 660 portable navigator – the prize in our Flying Start competition in partnership with Garmin.

Dan has worked as a Fiso at Fairoaks since 2000, before moving to a job with London Information in 2018. He’s pictured above with his daughter, who’s clearly enjoying Dan’s job!

Dan told us, “I would love to use the money towards getting my twin rating, as I’ve been wanting to do one for years. I’m comparing schools to train at right now, but think I’ll support one of the smaller schools than a large commercial one, especially right now in these tough times.”