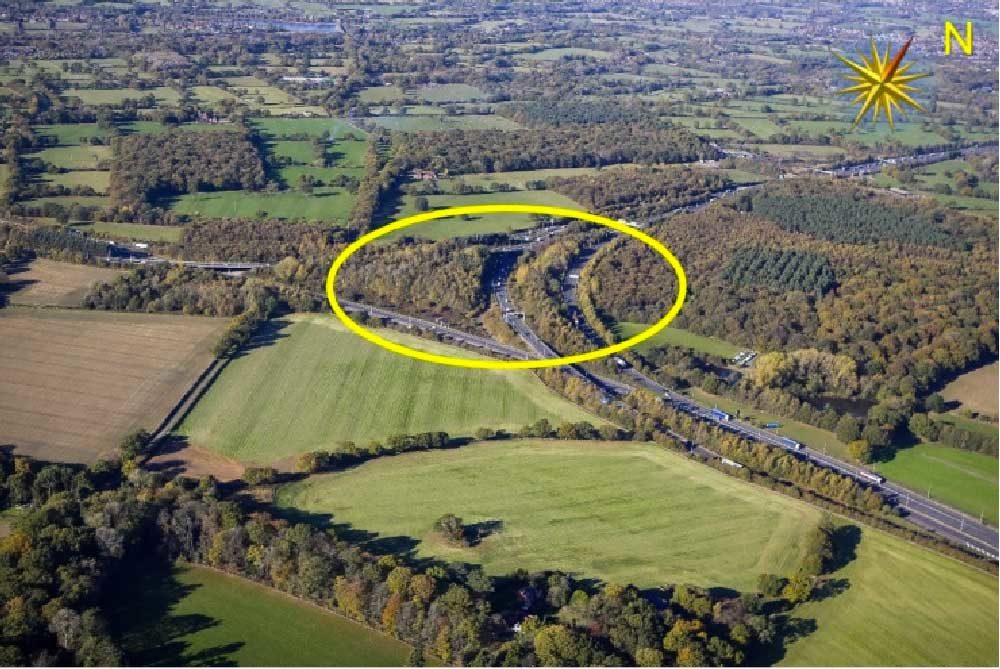 One area is responsible for more than half of all infringements in Birmingham’s controlled airspace.

The CTA2 lies south-east of Birmingham and operates from 1,500ft amsl to 4,500ft amsl. It’s there to protect aircraft descending on final approach to Runway 33 and departures from Runway 15 at Birmingham International Airport.

Significant ground features are Leamington Spa and Warwick which straddle the boundary between CTA 2 and CTA 4, the M40 motorway with M40 Junction 15 Warwick VRP, Coventry Airport and Coventry city to the north-east. Warwick Castle, a popular scenic turning point, lies almost 1nm north on the southern boundary of CTA 2 – and under it.

General Aviation pilots flying operating to and from Coventry Airport and nearby Wellesbourne Aerodrome have to navigate carefully around controlled airspace. Infringements into the controlled airspace can result in IFR aircraft on their way to or from Birmingham being delayed or re-routed.

So, to help pilots, a third update on infringements hotspots has been compiled by members of the Midlands LAIT (Local Area Infringment Team). The team comprises Birmingham Airport Air Traffic and Flight Information Service Officers at Coventry Airport and Wellesbourne Mountford Aerodrome.

It’s a detailed description of the various parts of controlled airspace, including the notorious CTA2, with tips on staying clear. Find the update here