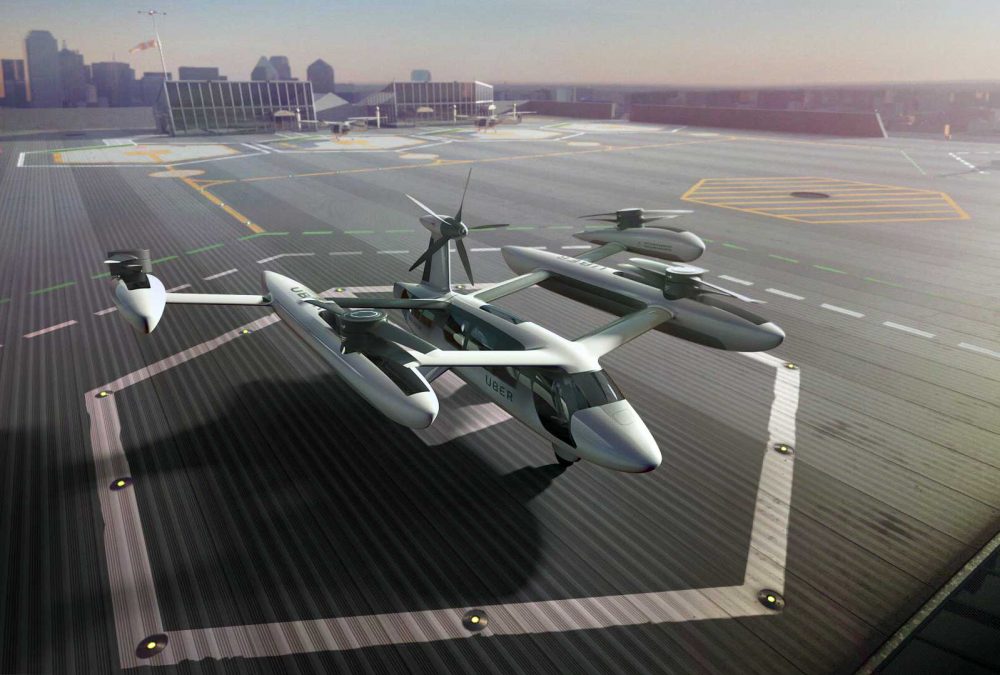 Coventry University has been named as a collaborative partner by Uber, examining the safety of the proposed aircraft

Academics and students from Coventry University’s research institute for Future Transport and Cities (FTC) have identified and analysed potential hazards of the aircraft, such as motor or structural failure, fire risks and battery problems.

They worked with counterparts from Georgia Tech University, in Atlanta, USA and presented their findings at the 2018 Uber Elevate Summit in early May. Coventry University will continue to share ideas and research with Uber as the UberAir project progresses.

Staff and students are also embarking on a series of other projects relating to the concept of urban air taxis. They are analysing transport, ergonomic, interior and propeller design, as well as the sound engineering and people’s attitude towards the vehicles.

Much of this work is being carried out at the university’s National Transport Design Centre, using its state-of-the-art transport research facilities.

Dr Mike Bromfield, a flight safety researcher at Coventry University, said, “Our daily commute is going to transform and we may be given the ultimate commuting choice to drive, ride or fly.

“These vehicles are not just the subject of science fiction films – they could be flying above our cities in the next decade. But there are many hurdles to overcome before that point.

“Safety is paramount and we have to thoroughly understand the functional hazards that could result in a failure of these vehicles. We must reassure both commuters and aviation authorities that these are safe before we move commuting in our major cities to the skies.

“It is fantastic to have been recognised as a collaborating partner by such as forward-thinking and innovative company as Uber. We‚Äôre looking forward to continuing on this exciting journey with them.”