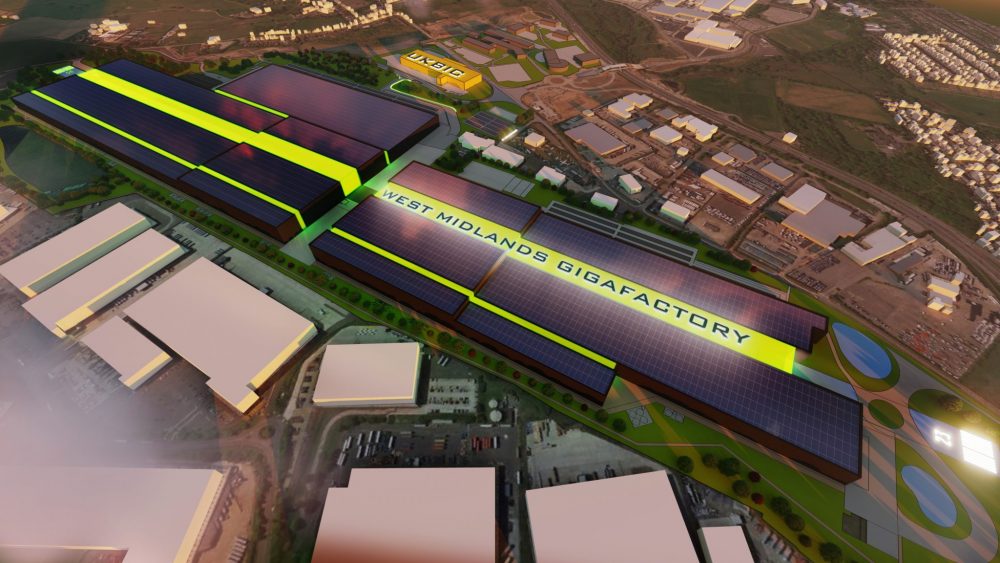 One of the aviation companies trading at Coventry Airport has launched a powerful and detailed objection to the planning application to turn the airport into a site for a battery factory.

Sky Harbour UK is a specialist aviation consultancy that moved to Coventry Airport on 1 February 2021, just two weeks before the announcement of the proposed gigafactory.

Steve Ford, CEO of Sky Harbour, said, “We identified Coventry Airport as being strategically and geographically suited to support customers and clients in the Aviation and Aerospace industry during a period of significant change, post Brexit and in a continuing Covid environment.

“In 2020 we approached the airport operator Coventry Airport Limited and its parent company the Rigby Group with our commercial aspirations and our requirement for a purpose built facility in the region of 20,000 sq feet. This would lead directly to job creation and employment in a highly skilled discipline: Aviation and Aerospace.

“This vision and aspiration was shared with the Coventry and Warwickshire Growth Hub (LEP) with a formal briefing on 7 January 2021 prior to our re-location.

“The announcement of a proposal for the Gigafactory announced on 15 February 2021 was the first time we as a business stakeholder at Coventry Airport were informed by any party.”

Sky Harbour’s objection to the planning application is thorough and extensive:

Steve Ford goes on to identify Rigby Group’s degradation of infrastructure, navigational aids, operating hours and reduced fire cover, all of which have made the airport less viable.

Sky Harbour goes on to point out that the airport location “is at odds with industry norm for the construction of battery manufacturing facilities and decommissioning sites, away from areas of population”, citing a fire at Tesla’s battery factory in Australia.

The planning application (W/21/1370) can be found on Warwick District Council’s website here where the consultation period finishes on 22 September.

The planning application (OMES/2021/2268) can also be found on Coventry City Council’s website here where the consultation period ends on 9 September.

Plans in for gigafactory on Coventry Airport