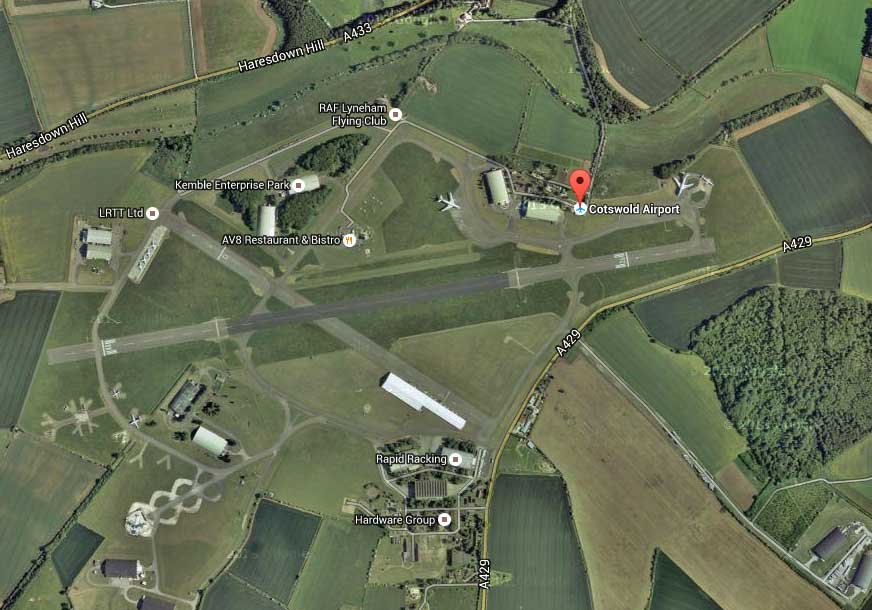 Cotswold Airport is staging a four-day Easter Extravaganza Celebration to mark the centenaries of both the end of WWI and the founding of the RAF.

The RAF’s 100th birthday falls on Easter Sunday 2018, so the events team at the airport have decided to theme their Easter celebrations this year with RAF music and a ‘RAFfle’ to raise funds for the RAF Benevolent Fund. RAFfle prizes include an aerobatic flight ina Citabria with Freedom Aviation.

The events are on every day over Easter, from 9am to 5pm from Good Friday 30 March to Easter Monday 2 April 2018. Entry is free.

Cotswold Airport is also celebrating two of its own anniversaries this year – the 80th anniversary of the historic aerodrome being at Kemble; and the 15th anniversary of it being under the private ownership of Ronan Harvey and daughter Suzannah, who have breathed new life into this old MOD site.

The Great Vintage Fly-in Weekend is back!