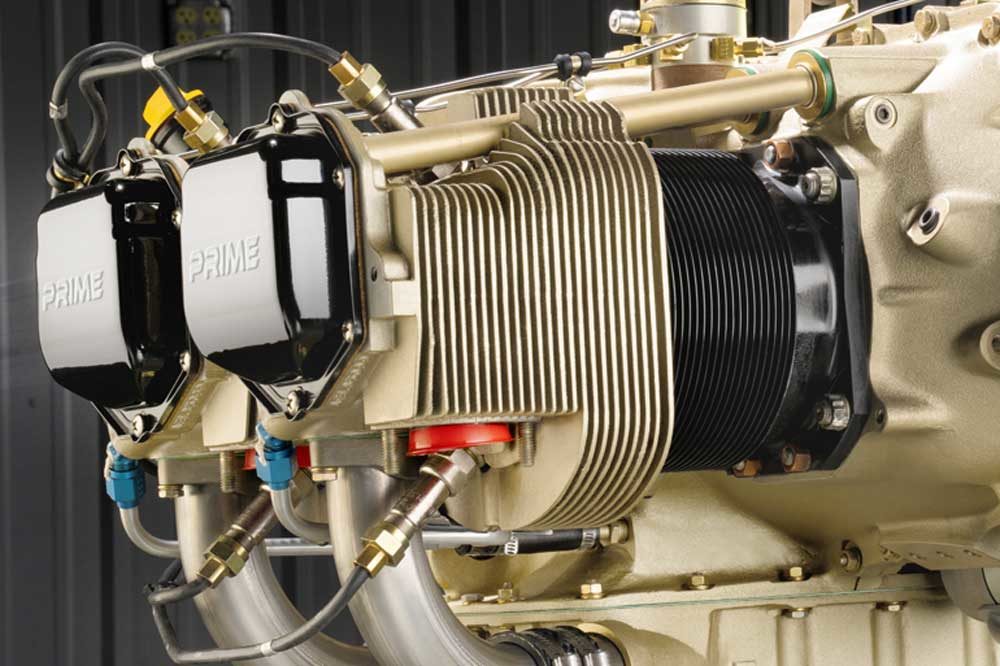 The Continental Prime IO-370-D3A3 delivers 180hp, has roller tappets and comes with a recommended TBO of 2,200 hours that extends to 2,400 hours for high use aircraft.

The STC includes the engine, a Bendix impulse coupled ignition system for improved starting and reduced magneto maintenance, a starter, fuel system and associated STC paperwork to complete the installation. It would replace the Cessna’s standard Lycoming IO-360-L2A engine. The STC is priced at $27,226.

“As always, we are committed to bring more value to general aviation,” said Chris Kuehn, vice-president of Continental.

The engine is available to order now with deliveries starting in September 2019.