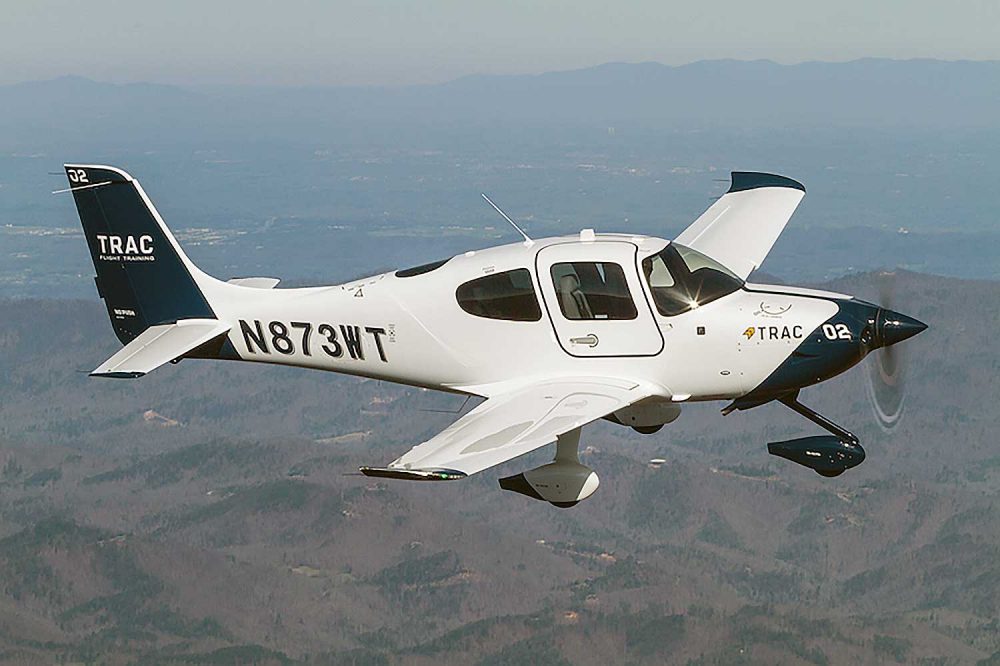 Cirrus Aircraft has made a bold pitch for the flight training market with the launch of a dedicated aircraft, the TRAC series.

Reliability, durability and economy for high-tempo flight operations underpin the TEAC series. Features found only in the TRAC include rear seat push-to-talk functionality and a landing gear simulator aimed at increasing training productivity.

“Our commitment to flight training goes far beyond innovation in aircraft design to include a unique approach to attracting and training future generations of aviators,” said Zean Nielsen, CEO at Cirrus Aircraft. “The TRAC Series delivers a 21st century solution for world-class, forward-thinking flight training institutions.”

The cabin of the TRAC has been re-equipped for high-utilisation training environment, replacing the luxurious materials normally found in the SR Series with a durable all-weather floor liner and easy to clean wear-resistant seats.