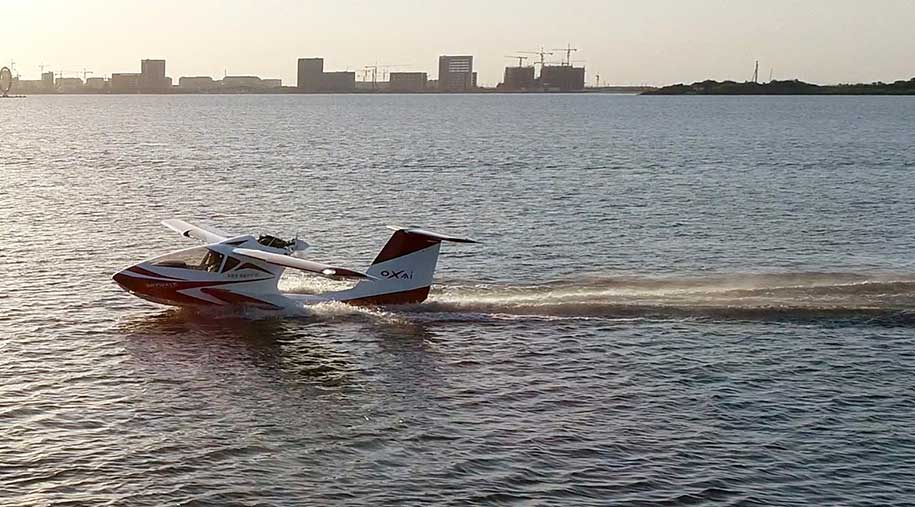 An amphibious light sports aircraft designed and manufactured in China successfully made its maiden voyage earlier this month, according to Chinese news agency reports.

Chinese reports say that Oxai Aircraft decided on its own development rather than to buy “old-fashioned technology from overseas companies”. However, there’s no indication so far of what new technology has been included. Power is from a 100hp Rotax, avionics are Garmin, according to reports.

Oxai Aircraft has so far received 75 orders from global clients, with a value of nearly 200 million yuan, from nations including the United States, Australia, Finland and Canada, according to company boss Mao Yiqing. Mao also said that the M2 Skywave meets US FAA standards.

“Once we have mass production of the aircraft, we will start research and development for a five-seat model amphibious light sports aircraft,” added Mao.