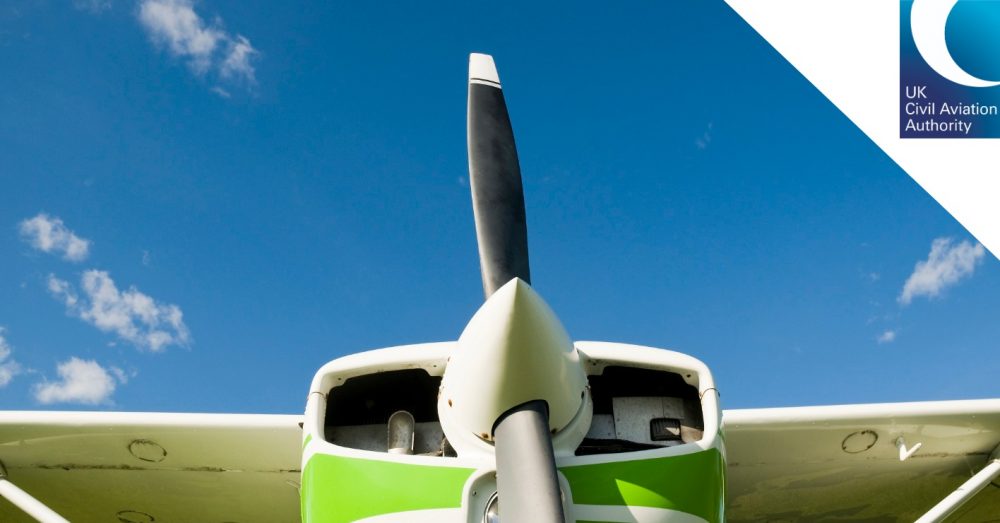 The CAA has responded to criticism by the LAA of its handling of a consultation on airworthiness regulations for Permit aircraft. This is what the CAA had to say:

A8-26 is the regulatory framework we use to provide the Light Aircraft Association (LAA) with delegated authority on airworthiness matters, such as the LAA issuing Certificates of Validity on the annual Permit to Fly, on the CAA’s behalf.

The planned review of A8-26 began in 2020. This marked 5 years after it had originally launched and a point where a review is standard practice. Another driver for the review of A8-26 was to accommodate the increased scope of activity the LAA aspire to as they evolve their delegated privileges from the CAA.

This planned activity was communicated to the LAA, British Microlight Aircraft Association (BMAA) and other General Aviation Partnership (GAP) members at GAP meetings over the course of 2019.

Criticisms made that the CAA General Aviation Unit (GAU) sought resource from outside the GAU relate to the fact that we had secured counsel from one of the original GAU authors of A8-26. Although this individual had since moved to a different area of the CAA, their experience meant we could not have sought a more qualified individual when the initial review was started.

“The recent criticism made by the LAA, that despite a request to be involved in this latest review of A8-26, no such collaboration occurred, is untrue.”

The safety case included a review of occurrence data and oversight finding. We want to ensure the LAA and CAA are fully collaborative and consistent in oversight approach and we also wanted to harmonise A8-26 with other chapters, not related to EASA changes. Additionally, we wanted to make editorial changes to improve/simplify wording and correcting any mistakes.

The changes are to continually improve the consistency and quality management systems of the LAA and similar organisations. They are outlined below and are based on observations made at various audits. We do not believe these are unreasonable.

The recent criticism made by the LAA, that despite a request to be involved in this latest review of A8-26, no such collaboration occurred, is untrue. Below are key meetings and discussions had with the LAA over the past year on this specific topic. This demonstrates the considerable efforts on behalf of the CAA to engage and collaborate with the LAA.

September: In a GAP meeting it was agreed with the CAA and GAP members, including the LAA and BMAA that the ‘Review of A8-26’ was a high priority project. This review was to amend and evolve regulatory content for organisations supporting recreational aviation.

15 May 2020: CAA launch A8-26 review project and engage LAA and BMAA to ask them “how can we best engage and work collaboratively on this”

26 June: CAA launched an internal consultation on proposed A8-26 changes.

21 July: CAA meet with LAA and BMAA. CAA presented via powerpoint presentation an overview of proposed changes to A8-26. At that meeting the LAA and BMAA requested a delay to the A8-26 engagement until at least October and also asked for the safety case for the changes to be made clear.

13 August:  Internal CAA meeting held to discuss drivers for change to A8-26 because of accommodating the request to delay activity on A8-26 until October as well as the request to clearly present the safety case.

12 October: CAA meet with LAA. Meeting held to discuss the changes to A8-26 and the CAA’s rationale for them

3 November: CAA meet with BMAA. Meeting held to discuss changes to A8-26 and the CAAs rationale for them

15 March: Steve Slater of the LAA asked if the external consultation duration of A8-26 could be extended from 6 weeks to 8 weeks and be delayed by a week to give the LAA time to brief their members. The CAA agreed to an 8 week consultation period and delayed the publication of the consultation

16 March: Comment Response Documents (CRDs) were sent to the LAA and BMAA responding to their comments from July 2020. In-line with the disposition of the internal consultation responses to the rest of the CAA.

1 April: 8 week consultation of A8-26 was launched. This was done via press release, shared on the CAA webpages, and to stakeholder groups and SkyWise. The consultation is due to end on 27 May 2021.

The purpose of a consultation is to give all stakeholders affected by a proposed policy change the opportunity to review and provide their comments. Once the consultation ends, we will take all comments into consideration of the changes we propose.

We have reached out to the LAA to discuss this at a meeting soon.