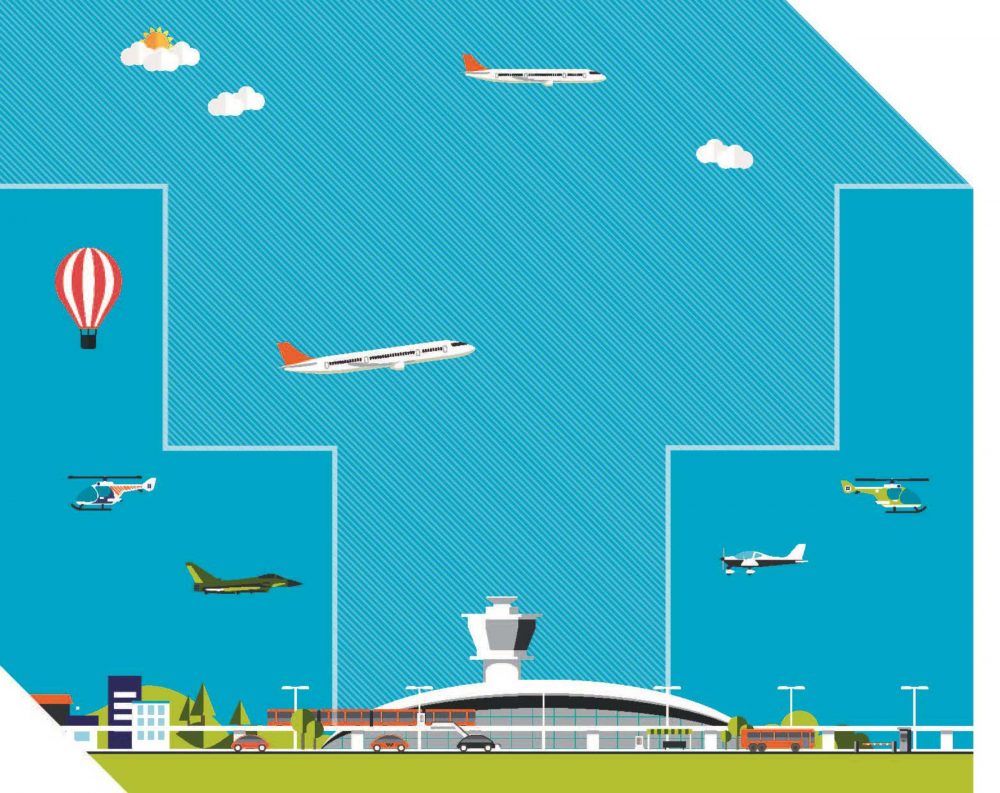 The CAA has published a new procedure to review the classification of airspace in a move to become more transparent following criticism from, among others, FLYER, the All-Party Parliamentary Group on General Aviation and the British Gliding Association.

The classification determines the flight rules that apply in a particular volume of airspace and the procedures that must be followed. The full procedure is CAP 1991 and there’s also a summary, CAP 1991a.

It follows a public consultation which closed on 17 September. The CAA says that the changes made as a result are explained in a consultation response document CAP 1990.

The three stages of the new procedure:

Later this month (December 2020) the CAA expects to announce the first volumes of airspace where it will be considering potential amendments to the classification, chosen from those highlighted in a review launched in December 2019.

Whether this will include the highly contentious airspace around Farnborough Airport remains to be seen. Farnborough’s controlled airspace, imposed in February 2020, is over-large and complicated in many pilots’ eyes and has generated large numbers of infringements.

A new CAA team dedicated to the review of airspace classification will run the new procedure and start work on those volumes in January 2021. Queries can be sent to: airspace.classification@caa.co.uk 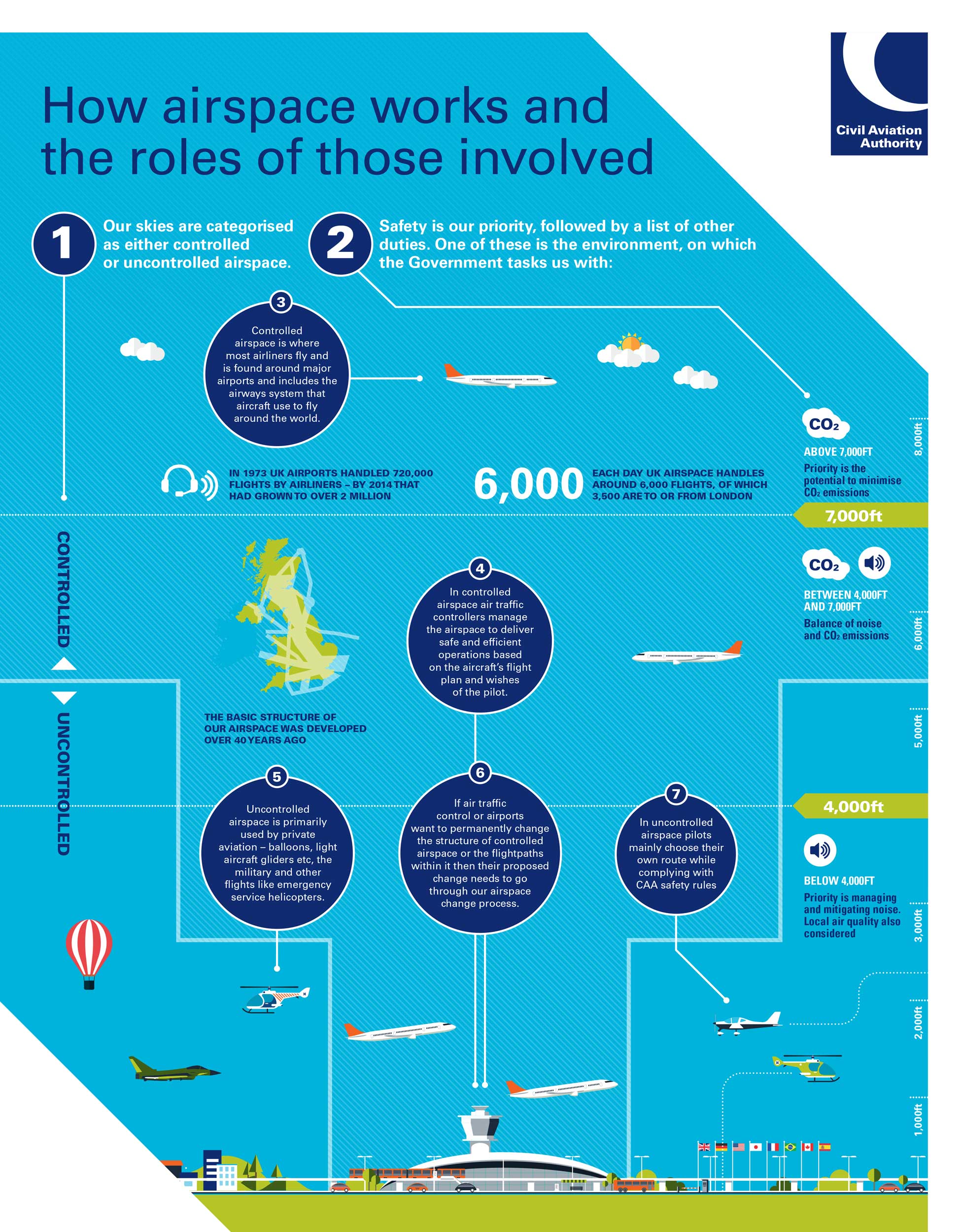