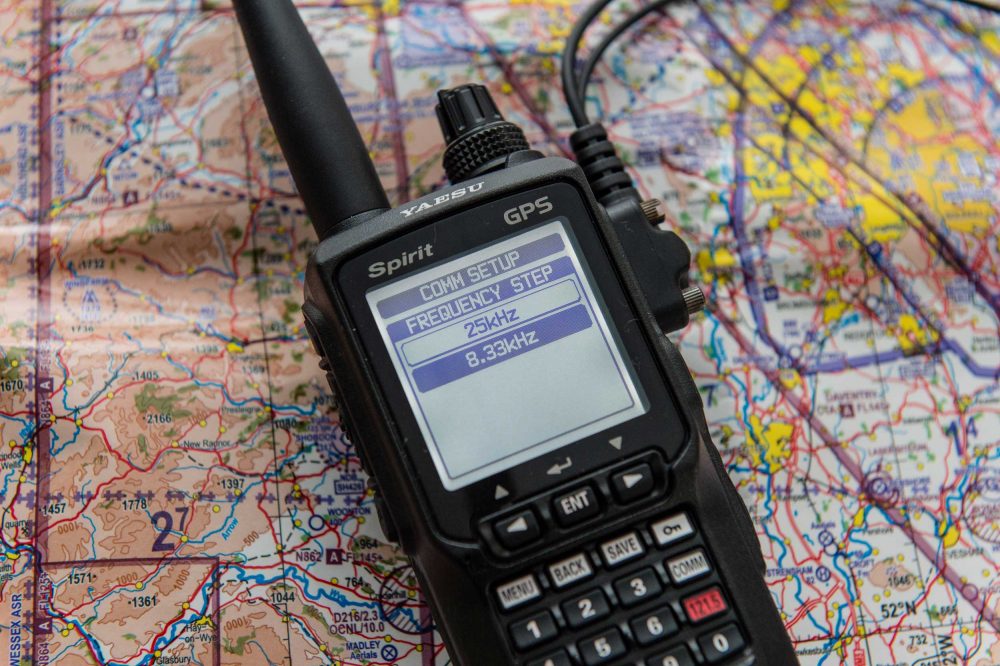 The CAA has issued two extensions to deadlines thought to have passed.

First, the requirement to hold an EASA PPL or LAPL to fly an EASA-certificated aircraft, such as a Cessna 172, Piper PA-28 or Cirrus SR, has been postponed again – this time until 7 April 2019 (unless it’s amended again).

So, holders of a UK national licence can continue to fly EASA Annex 1 aircraft. The reason for the extension is because the EU has delayed publishing the relevant aircrew regulation. Details are in ORSA 1269 available from the CAA website.

The UK CAA has re-opened the scheme after negotiations with the EU. It provides a 20% rebate on radio and associated equipment purchases, and includes support for the purchase of handheld units.

“The final call period is now open,” said the CAA. “This will close on 30 September 2018 and supports the impending change of law on 01 January 2019 where, if your flight mandates carriage of a radio, then it must be 8.33 kHz capable.”