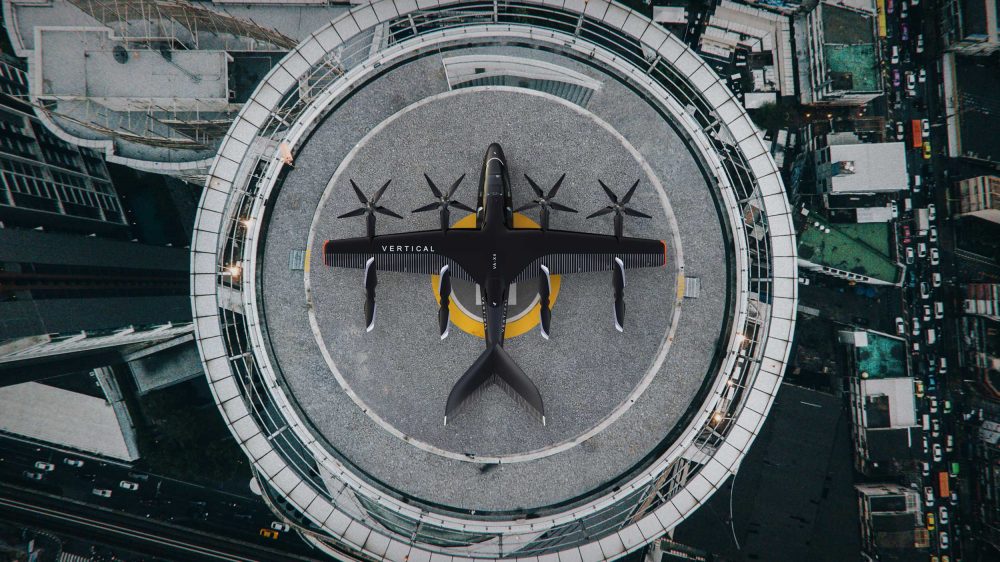 The CAA said, “We expect that the consortium will empower the eVTOL market to successfully take off and retain the UK’s highest levels of aviation safety.”

The group is co-chaired by Rick Newson, head of the CAA’s Rapid Capabilities Office, and Matt Rhodes from Bristow Helicopters.

Rick Newson, said, “The formation of the eVSLG consortium is a significant milestone toward a future of eVTOL aircraft and drone taxis becoming a reality in UK airspace.

“With commercial operations potentially starting in the next five years, it is vital that a strong safety culture is built into the heart of eVTOL operations.”

Matt Rhodes added, “eVTOL aircraft represent a significant and revolutionary step change in this industry necessitating that safety processes continue to evolve in line with this fast moving and dynamic technology.”