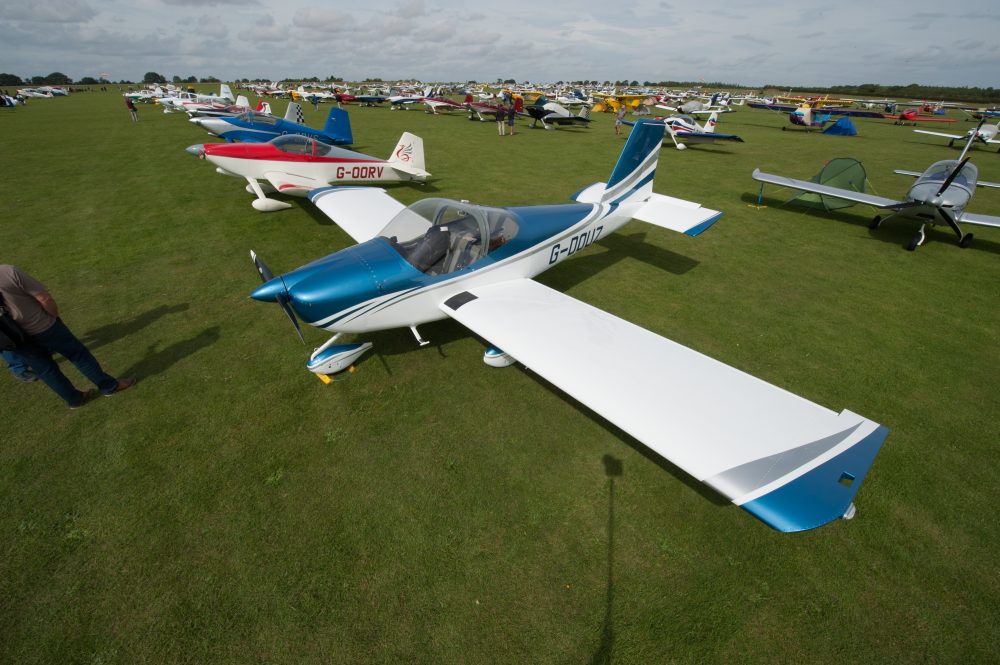 If enacted, it would add certain aeroplanes and amateur-built microlights operating on national permits to fly. The proposals are in line with the CAA’s approach to make the regulation of General Aviation (GA) in the UK more proportionate.

The move follows an amendment to European regulations that came into effect in late 2019, which now allows countries to recognise training and experience gained on certain aircraft with permits to fly towards gaining a private pilot licence under European Aviation Safety Agency requirements. For those training in microlights a national licence would be issued.

Input from the GA community has been directly included in the consultation as the working group developing the proposal was made up of key stakeholders from the sector’s representative groups.

The CAA believes the proposals could have a positive impact on the flight training sector, including potential cost savings that may lead to more people learning to fly.

The two consultations are open until 17 February 2020 and are available on the CAA website:

Light Aircraft Association CEO Steve Slater discusses the possibilities of bringing more economical and environmentally friendly types of GA aircraft to a new generation of flyers in the next issue of FLYER (March 2020).