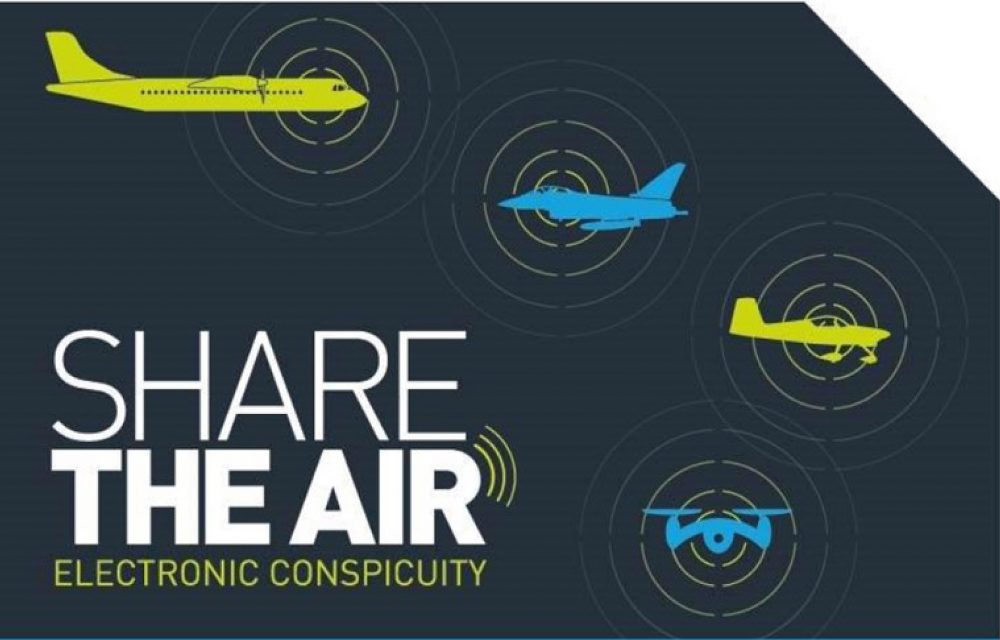 The CAA’s approach to electronic conspicuity is ‘flawed’ and ‘too limited in scope to be of practical use’, according to the All Party Parliamentary Group on General Aviation (APPG-GA).

The CAA proposals involve a two-stage roll out, starting with mandating conspicuity in selected blocks of airspace before a more general national roll out of the technology nationwide.

“It is clear that the CAA’s objective is to get to a point where electronic conspicuity is made mandatory for every airborne vehicle in the UK,” said Lord Kirkhope of Harrogate, chair of the APPG-GA’s dedicated Airspace Working Group.

“In our opinion the CAA’s one-size-fits-all approach will not work for the vast majority of aviation users.”

The APPG-GA’s response to the CAA’s proposal highlights that different classes of aviation have vastly different requirements of electronic conspicuity devices.

Light aircraft operating in open airspace are unpredictable and often fly within a close manoeuvring environment around airfields.

The APPG-GA argues that a better solution would be to allow mixed technologies, tied together by a ground based relay network. This is already the case in the USA, where commercial air transport uses Automatic Dependent Surviellance-Broadcast (ADS-B) and General Aviation uses Universal Access Tranceiver (UAT).

“The CAA is basing this entire programme on a set of assumed drivers and projected increases to traffic, which we believe more evidence is required to justify,” said Grant Shapps MP, chair of the APPG-GA.

“Most infringement incidents are minor and cause no safety risk to commercial travel. It therefore seems that these moves are designed to benefit the commercial efficiency of Air Navigation Service Providers whilst light aviation shoulders the burden. This is especially true as many infringements could be avoided by changing bad airspace designs.

“This policy seems like airspace restriction by stealth, especially in an environment where electronic conspicuity is not mandatory. All changes must be put through the formal airspace change process and be subject to a robust public consultation. Otherwise I fear the CAA would breach its Section 70 responsibilities under the Transport Act 2000.”

The CAA’s call for evidence closes on Friday, 24 May. Submissions are open to anyone and the APPG-GA encourages all interested stakeholders to respond here.