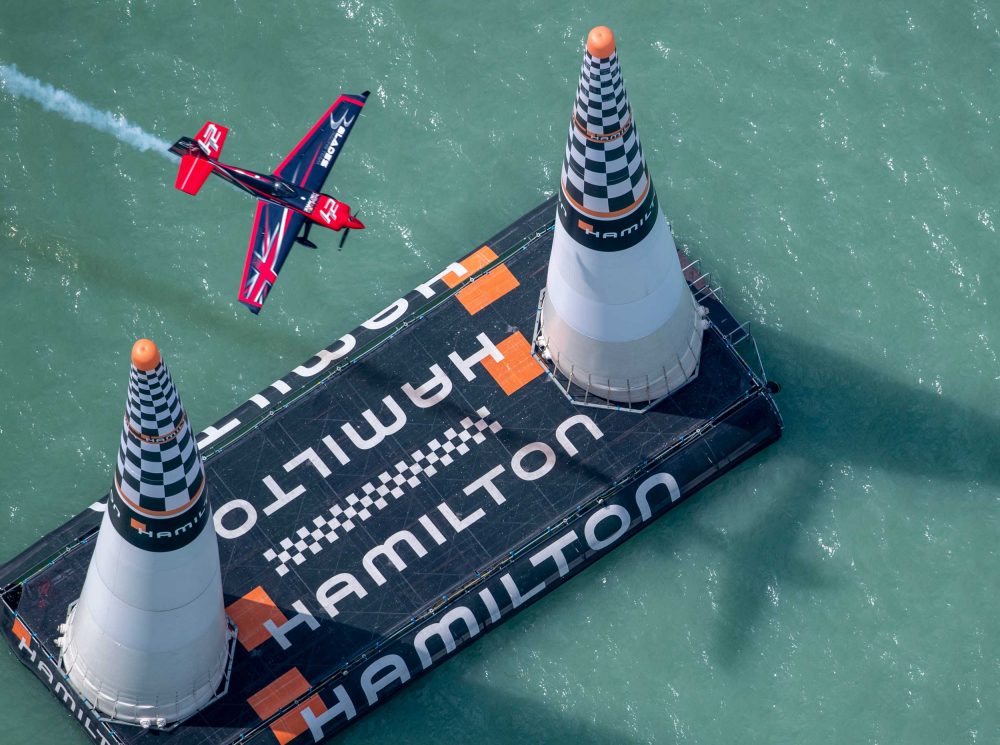 The race was won by Australian pilot Matt Hall blowing wide open this year’s World Championship – the last. Red Bull announced earlier this year that this was the event’s final season.

The two favourites were out of sorts. Japan’s Yoshihide Muroya lost in an early round while defending World Champion Martin Sonka of the Czech Republic clipped a pylon and could only manage fourth.

The championship will be decided in the final race in Chiba, Japan on 7-8 September.

Farewell to the Tornado GR4 from Kirsty Murphy