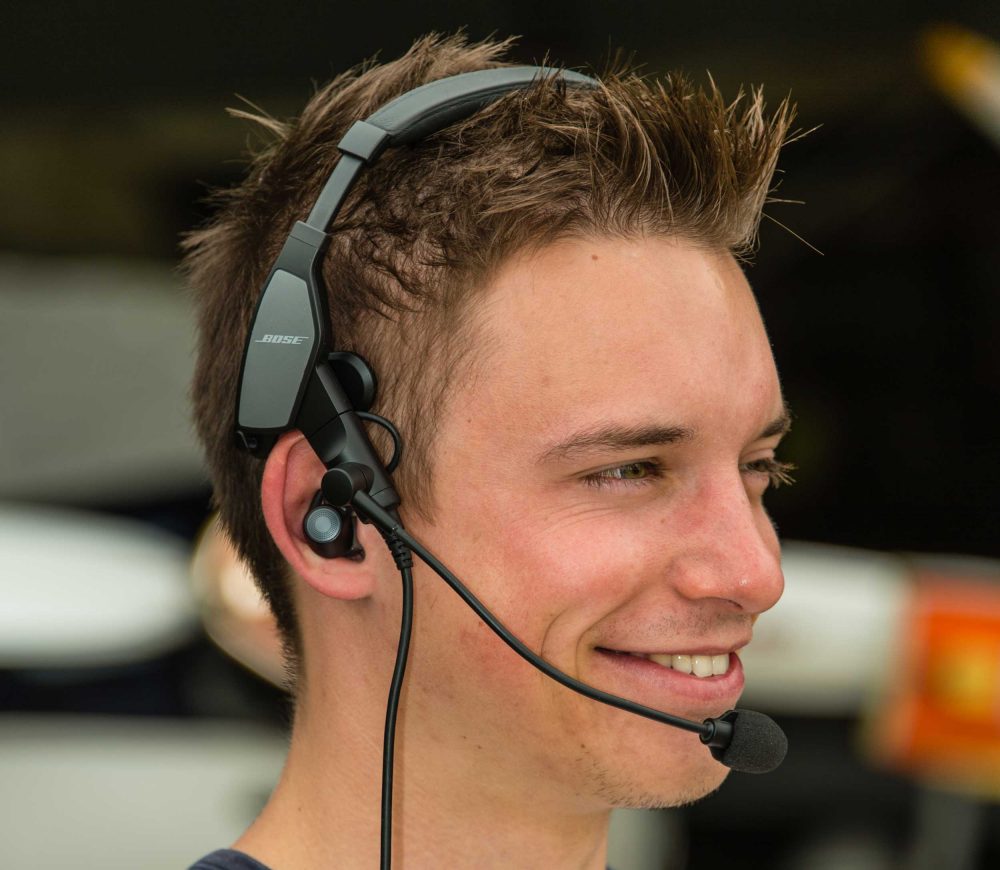 In my opinion, it’s certainly one of the best ANR headsets currently on the market.

Last year I had the opportunity to review the then new ProFlight headset from Bose (FLYER October 2018), an ‘in-ear’ unit pitched at the commercial aviation sector but also good for turbine singles and cabin-class GA aircraft.

While I wasn’t sure that the ‘in-ear’ concept would be for everyone, there was no denying that the ProFlight was innovative and well-executed.

So, I was delighted when I heard Bose is back with the ProFlight 2, an updated version of the original ProFlight, having tweaked and improved it somewhat.

The new ProFlight 2 looks pretty much identical to the previous model, and the operation of it is also very similar, but Bose had been listening to feedback and made some changes to enhance the user experience. 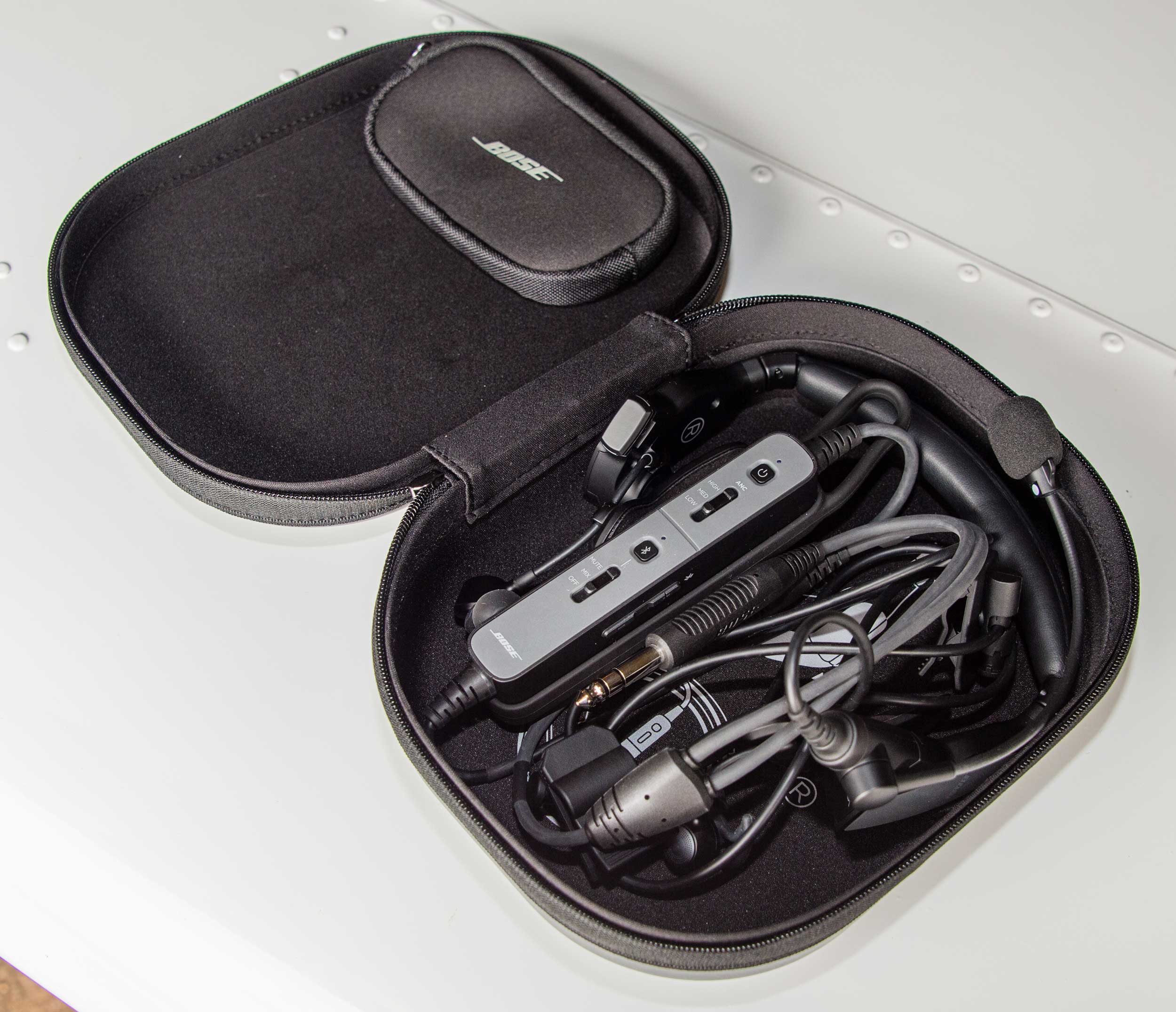 A lighter, thinner cable between the control module and the headset helps make the ProFlight 2 feel even lighter on the head than the previous model, and from a user point of view, the sensitivity of the tap-control for the ANR has also been enhanced – more on that later. There’s also a new carry clip on the carry case, which easily attaches it to a flight bag.

As before, the reversible microphone boom is very useful. Previously on headsets like Bose’s A20, the microphone boom could be swapped from left to right by unscrewing it and attaching it onto the other side. However, unless you did this before going flying, or carried a screwdriver with you, it was fiddly and could take several minutes.

On the original ProFlight and ProFlight 2 you simply push a button to unclip the mic from one side and very easily reconnect it into the other side. It takes less than 20 seconds. This is useful if you’re swapping between left and right seats regularly for training for example, or you fly aircraft with the headset plugs located in different areas and don’t want cables trailing across you.

Improved tap-control
The way in which you wear the ProFlight is different to conventional headsets. The headband tends to sit more forward on the head, with the cushion pads, which rotate for storage, just above the ears. While it’s different, it’s clearly an effort to make the headset as light and comfortable as possible, for as long as possible.

After a few flights, putting it on becomes a natural process including inserting the Bose StayHear ear buds, which come in three sizes. It’s worth spending a little time at the start making sure you find the right size to fit your ear.

Bose has also improved the tap control for talk-through communication. This enables you to reduce the active noise cancelling in one ear, if you want to hear what a visitor to the cockpit is saying to you when they don’t have a headset on. You simply do this by tapping the outside of the ear bud to reduce the ANR in that ear, and then tapping it again to reactivate it.

I found this quite tricky to operate on the original ProFlight, as I didn’t really like tapping on the buds when they were in my ears. However on ProFlight 2, the changes they’ve made to the sensitivity makes this feature much more pleasant to use. While it isn’t entirely natural and still seems odd tapping an earbud that is in your ear, it does work and is effective.

High quality
The quality of the audio is high. I think that by using an in-ear bud instead of the typical over-ear cup, the quality of transmissions from air traffic are a lot clearer. Combined with Bose-quality ANR – there are three user-selectable modes of noise reduction allow for variance in aircraft noise environment – this is the best noise cancelling headset I’ve used to date.

It’s clear Bose has added some polish to the original model, and while I’m still a bit unsure of the ‘in-ear’ headset concept, my experience of using the ProFlight 2 means I’ll be using it as my go-to headset for work (Boeing 787). It’s TSO and E/TSO-approved, and available with or without Bluetooth.

In my opinion, it’s certainly one of the best ANR headsets currently on the market.
– Jack Godwin