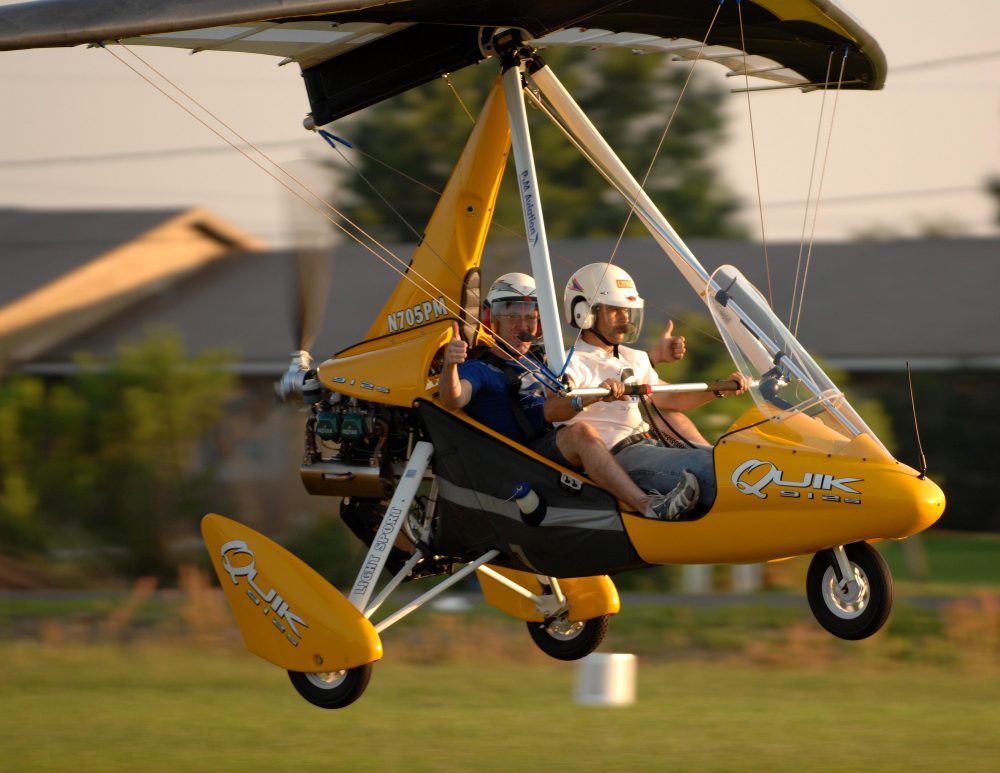 The CAA’s policy of deregulating where possible has reached a new high – soon the British Microlight Aircraft Association (BMAA) will be able to issue licences to newly qualified pilots.

Until now, the BMAA had helped process licensing applications on behalf of the CAA, but the regulator, as the licensing authority, still issued the physical licence to the applicant.

Under the new agreement, however, the BMAA will handle the entire application process for an initial National Private Pilot Licences (NPPL) with a microlight class rating, including issuing the physical licence.

Applications for a microlight class rating from an existing NPPL holder will still be part-processed by the BMAA, with the CAA issuing the physical licence.

The agreement was announced at last week’s AeroExpo event at Wycombe Air Park and follows an agreement between the two organisations reached in May which allows the BMAA to issue initial Permit to Fly certificates.

Rachel Gardner-Poole, the new Head of the CAA’s General Aviation Unit, said, “I am really pleased to reach this agreement with the BMAA. This is in line with our GA principles of only regulating where necessary, deregulating where we can and delegating where appropriate.”

BMAA Chief Executive Geoff Weighell, said, “This agreement will greatly benefit BMAA members and those entering microlight flying by reducing the time taken to issue initial licences. It further illustrates the confidence that the CAA has in our organisation to act as a competent authority within the world of recreational flying.”