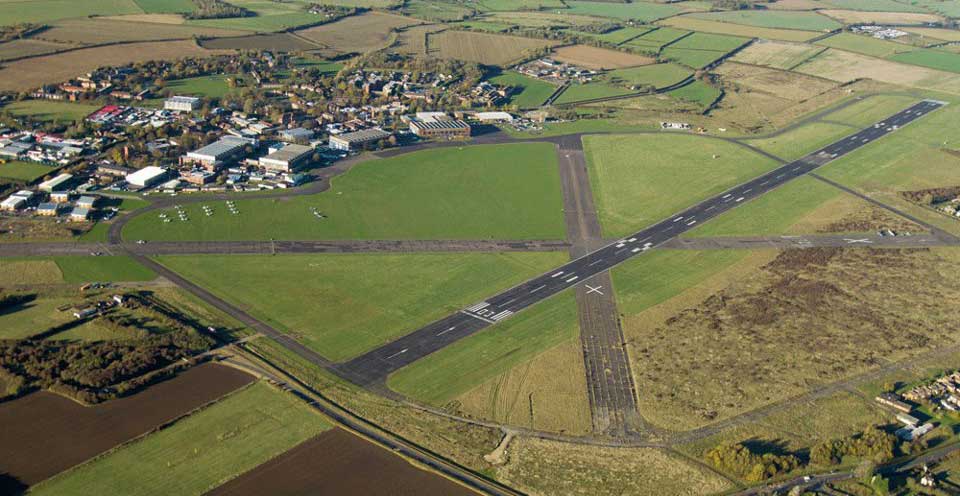 Cranfield Airport is planning to develop its facilities for business aviation and re-name itself London Cranfield Airport. It follows similar moves by London Oxford and London Biggin Hill airports.

Cranfield’s planned expansion is for a business aviation terminal, a hotel, an extension to the runway and taxiways, and other upgrades. Cranfield is also about to install the UK’s first remote tower.

Cranfield University is the only university in Europe to own and operate its own airport. Research and education remains an important aspect of the operations of the airport, however the university says this isn’t enough to ensure the long-term viability of the airport.

“The airport has gone from attracting 103,000 take-offs or landings in the early 2000s to just 22,000 today,” said an airport spokesperson. “This is not sustainable and will not cover the cost of running the airport or much-needed additional investment.”

New director for Cranfield
Rob Abbott has been appointed as Cranfield University’s new Director of Aviation Operations. He will be responsible for the strategic and day-to-day management of Cranfield Airport and the University’s National Flying Laboratory Centre.