The longest continuously produced aircraft in history, the Beechcraft Bonanza, with its V-tail, was a GA revelation when it first appeared in 1946, and it remains an icon today. Favoured by Earthrounders – aka, aviators who like to fly around the world, to many owners they are very special machines.

We met up with the owner of N1733G, a beautifully restored BE-35P nicknamed Gina, in Spring 2016 when owner Adrian Eichorn was flying around the world for fun. With giant Haile tip-tanks that hold 100 gallons each, Adrian had 274 gallons, or enough to stay airborne for 27 hours! A feature appeared in the December 2016 issue of FLYER. 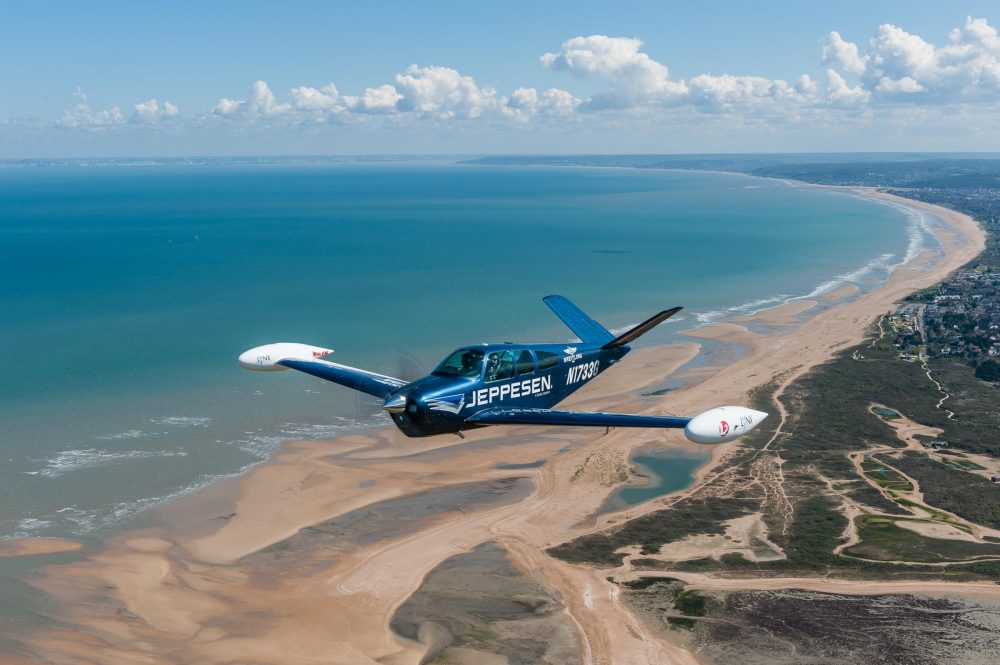 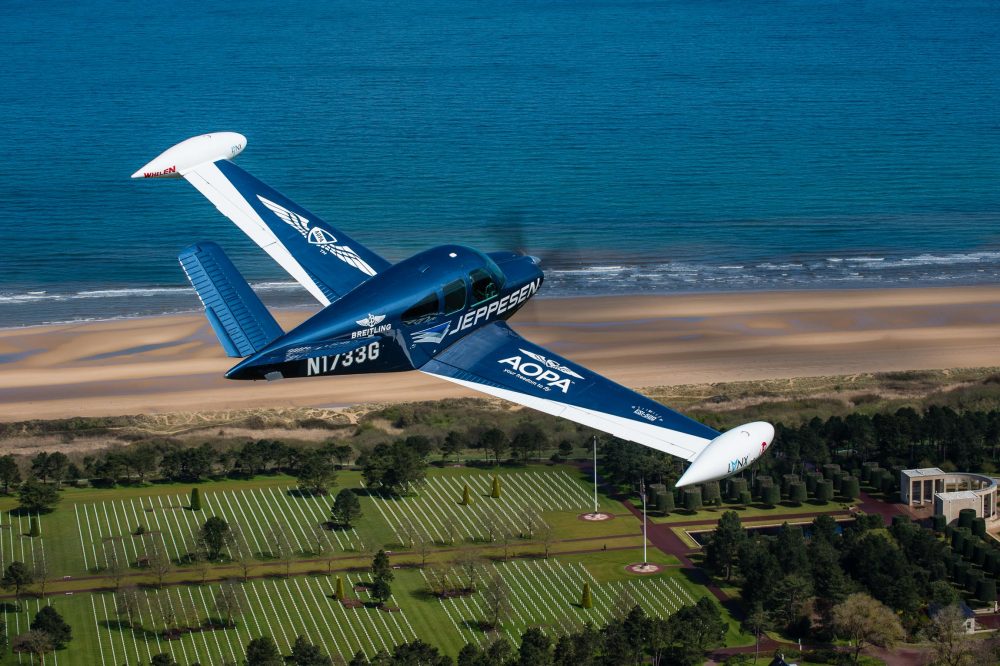 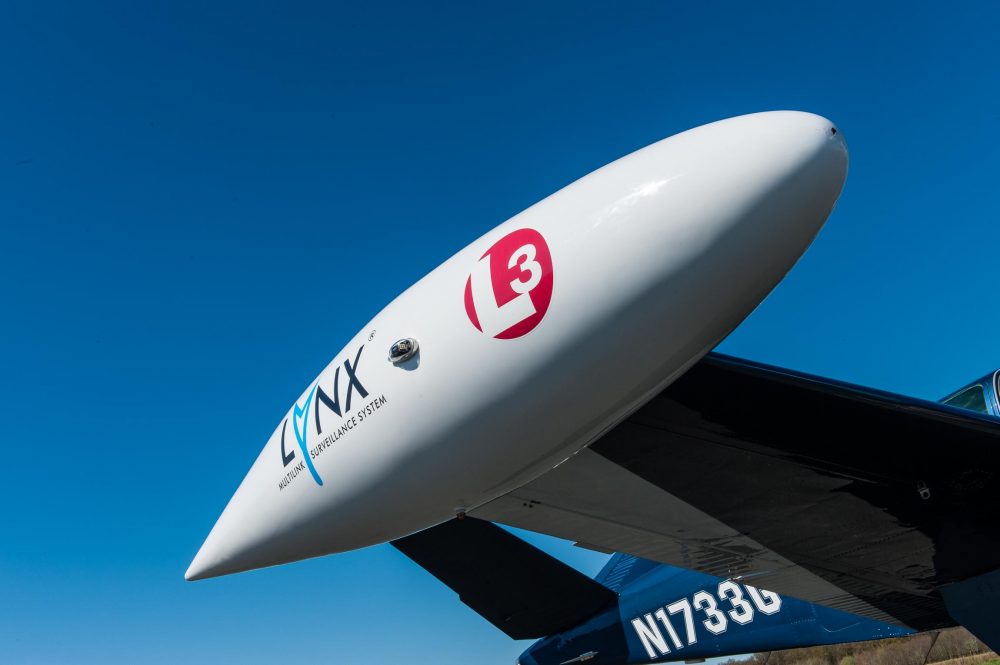 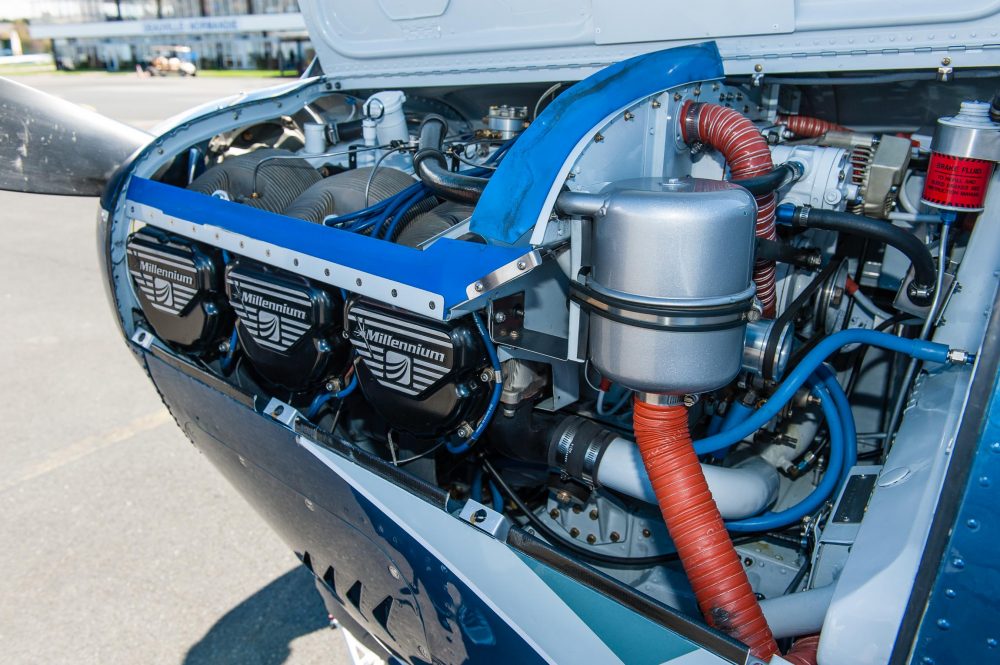 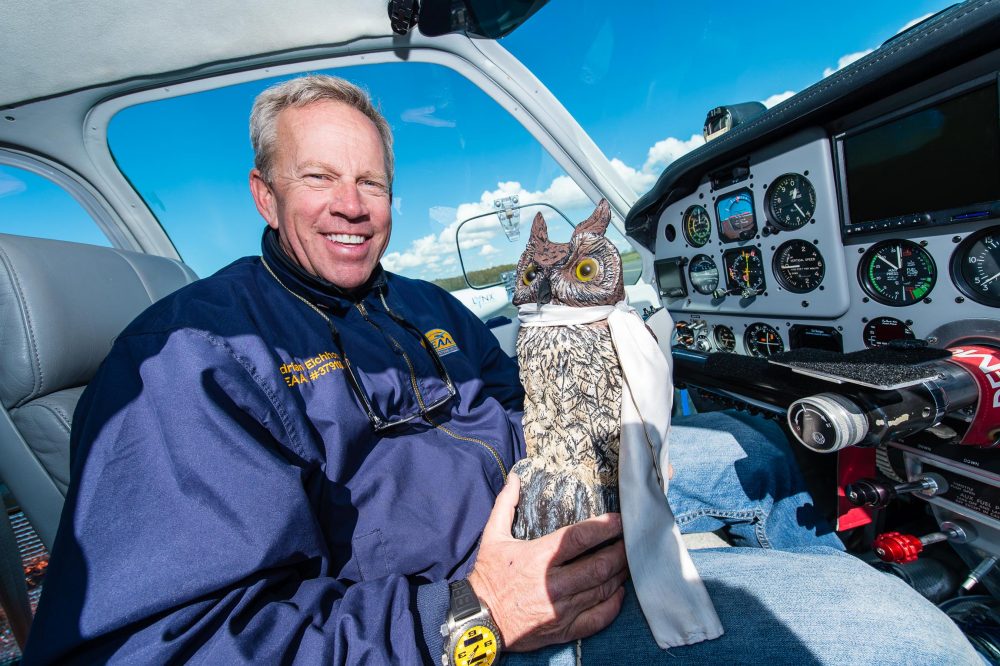 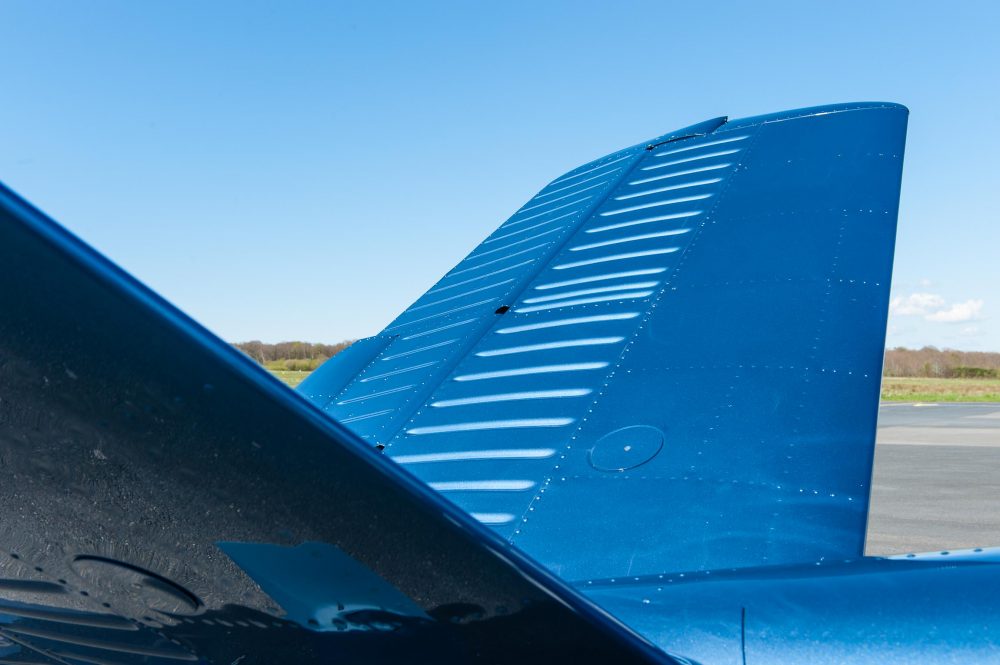