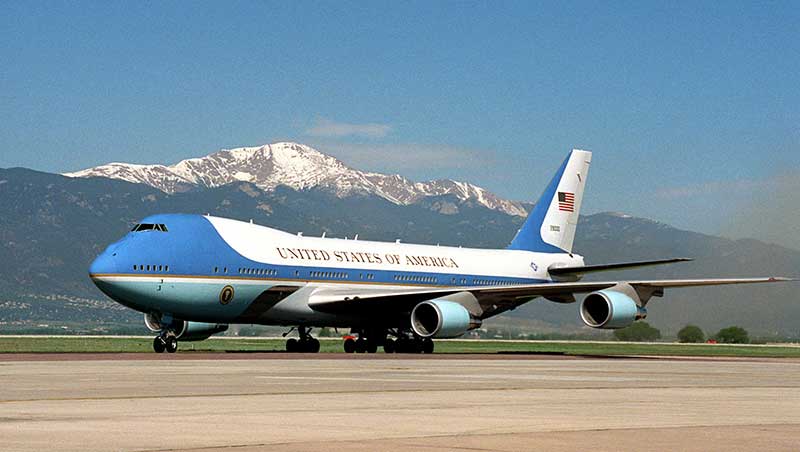 We mean that in the nicest possible way. If you plan to go flying in the south-east of the UK over the next few days, plan very carefully. President Obama is visiting London and Windsor from 21-24 April and part of the security detail is flight restrictions. Bust them and you could well find a Typhoon on your tail!

So far, the proposed restrictions are straightforward:

No aircraft is to fly below 2,500 feet above mean sea level within the area shown as Area 1 (exact boundaries are described in AIC M 052/2016, link below).

No aircraft is to fly below 2,500 feet above mean sea level within Area 2.

No aircraft is to fly below 2,500 feet above mean sea level within Area 3.

London helicopter routes
For the duration of the airspace restrictions all Non-standard Flight Clearances (NSF) and Enhanced Non-standard Flight Clearances (ENSF) are withdrawn as is the use of Helicopter Route H4. Operators of helicopters scheduled to operate into and out of The London Heliport (EGLW) during the period are to contact the Heliport on 0207 228 0181 to obtain a briefing on the procedures that are in place.

The restrictions also apply to drones!