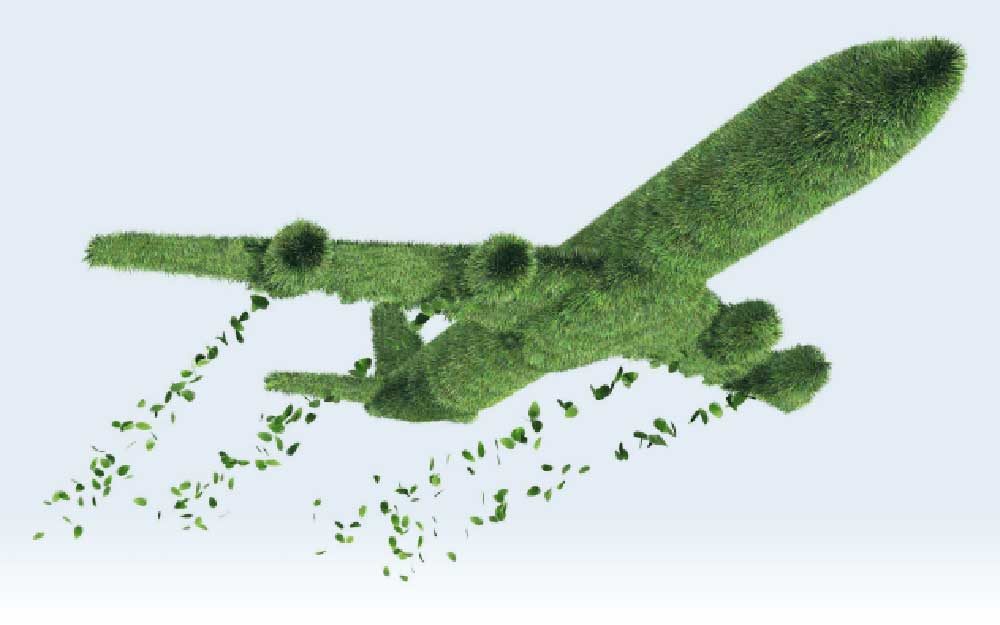 The UK’s airspace is to be modernised over the next few years with grand ambitions to become more efficient and better environmentally.

Aviation Minister Baroness Vere announced the plan and said, “Like our road and rail infrastructure on the ground, we need to keep our infrastructure in the sky up to date to keep people moving.

“It hasn’t fundamentally changed since the 1950s, and without action, one in three flights could faces delays of half an hour or more by 2030.

“It is a complex and pressing task, but it will make flying cleaner, quieter and quicker, as we make our aviation sector one of the greenest in the world.”

One hope is to reduce the need for stacking and thus decrease the aviation industry’s environmental impact by cutting carbon and noise, as the global industry aims to reduce net emissions by 50% by 2050.

The programme will be funded by airlines and overseen by the newly created Airspace Change Organising Group (ACOG). It will be headed by CAA director Mark Swan, who will leave his role at the CAA.

The ACOG will report to a Steering Committee, chaired by an independent person, with airlines, airports and NATS also represented. It will not directly ‘report’ to the CAA or Dept for Transport (DfT), but if needed, issues can be raised to the DfT Minister via the Airspace Strategy Board.

FLYER asked the All Party Parliamentary Group on General Aviation for a comment.

They said: “We welcome the Government’s committment to modernise our airspace and make it more environmentally friendly. It’s essential that modernisation is holistic in its approach and that a complete overhaul in lower airspace is included. These changes must make sure that controlled lower airspace is more proportionate to the needs of all airspace users.

“Whilst it is great that there is a new body commissioned to look at airspace modernisation – we question whether or not this is just another level of bureaucracy from a government that seems keen to shrug their responsibilities on updating UK airspace.

“We hope that DfT engages fully with all parts of the aviation community and takes into account the findings of the Lord Kirkhope Inquiry into Lower Airspace to be published later soon.”