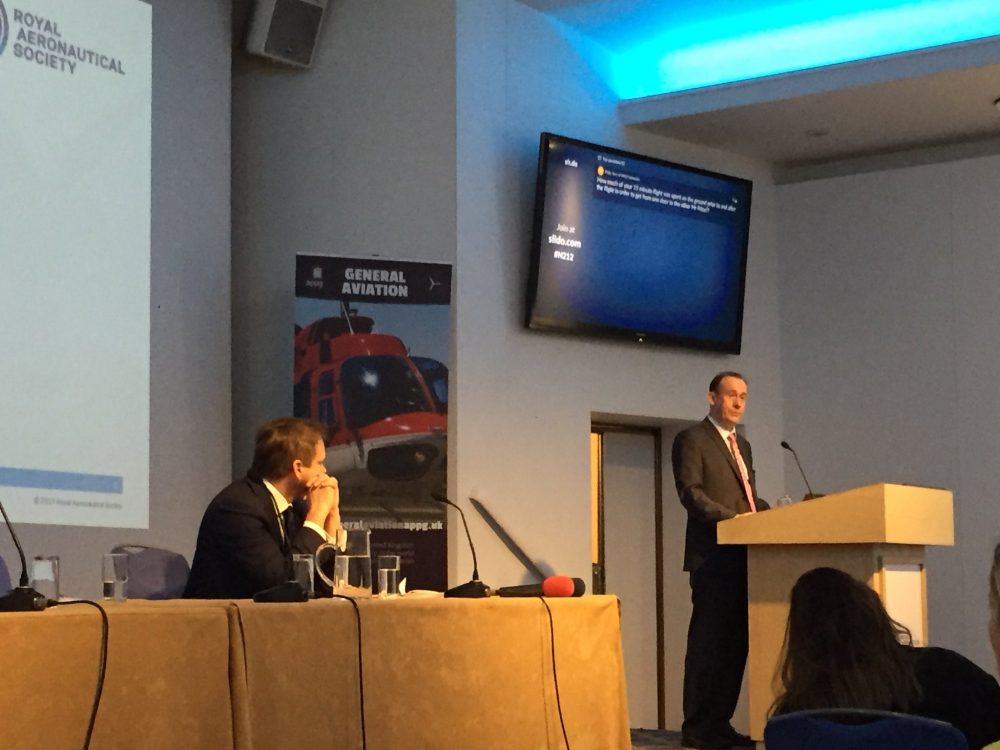 The All-Party Parliamentary Group on General Aviation (APPG-GA) is calling on the government to ‘wake up and take bold and ambitious measures’ to ensure General Aviation can thrive in the UK.

Chair of the APPG-GA, Grant Shapps MP, said, “It is clear that GA is now facing a market failure situation.

“As more of our airfields disappear under housing developments and more of our common airspace is closed off, the distribution of vital services for aviation across the UK is reaching a critical point.

“The Government needs to wake up and take bold action now if this situation is to be reversed.”

The APPG-GA has suggested tougher planning protections for airfields, and a complete re-writing of the process for managing controlled airspace in the UK.

The tough call comers in the APPG-GA’s response to the government’s green paper, Aviation 2050 – the future of UK aviation.  The group has 222 parliamentarians as members and is the largest APPG.

The APPG also said it supports greater regulatory autonomy and self-certification for specialist aviation organisations, recognising the benefits this could have in streamlining red tape and reducing the burden on the CAA.

Mr Shapps said, “GA has completely different needs to commercial air transport. Yet for government, the temptation seems to always be a one size fits all approach. This doesn’t work for the light aviation industry which needs to stay low cost and flexible to succeed.”

The group response also highlighted a number of key incentives which need to be included in aviation strategy, including VAT relief for flight training, relaxing the rules on sky-typing and improving the pathways to aviation through education.

GA is an important industry to the UK. Government figures, published in the green paper, suggest that GA supports 10,000 jobs nationally and contributes £1.1bn annually to the UK economy.

One study by the European Business Aviation Association (EBAA) puts the value of business aviation in the UK at over £8bn a year, supporting more than 40,000 jobs.

The APPG-GA argues that GA value to the economy is much greater still, as it forms the grassroots foundation of Britain lucrative commercial air transport and aerospace sectors.