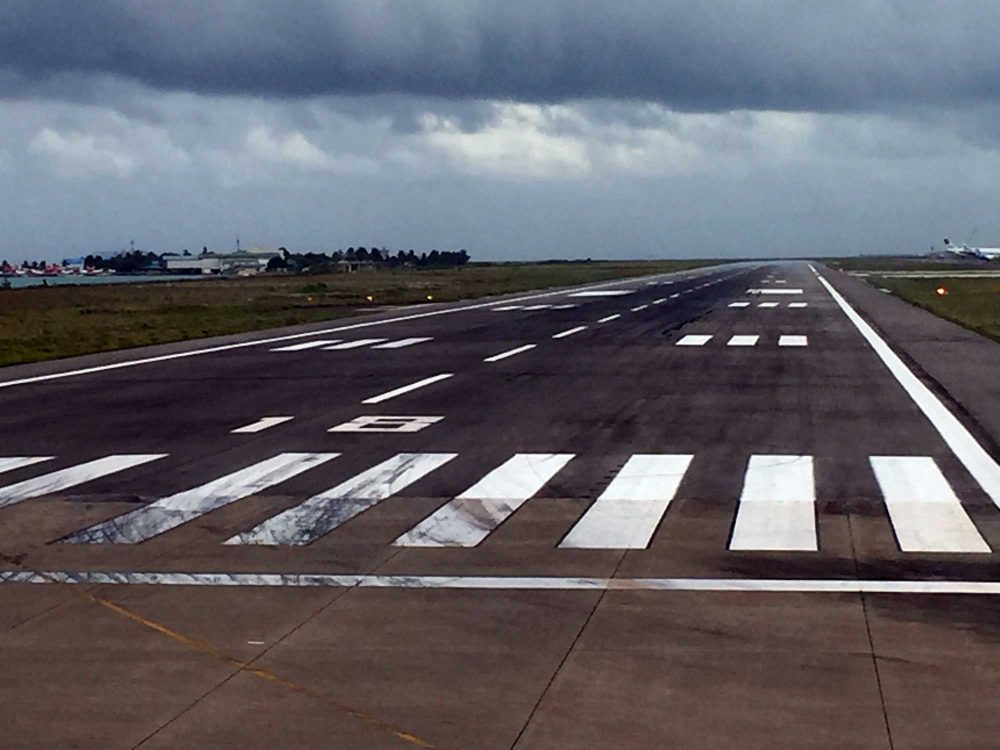 The All-Party Parliamentary Group on General Aviation (APPG-GA) has asked for Government intervention to support the UK’s aviation industry through the Covid-19 pandemic.

Co-chair of the APPG-GA, Lord Davies of Gower, writes in a letter to the Rt Hon Rishi Sunak MP, Chancellor of the Exchequer, that the aviation industry was one of the first to be impacted by global restrictions aimed at containing the virus.

Lord Davies said, “Airports across the country have seen their revenue disappear as passenger numbers rapidly declined. Yet airports by their very nature have a high proportion of fixed costs, which haven’t gone away – especially as some airports are obliged to remain open as critical national infrastructure.”

The parliamentary group has asked Government to do more to assist airports and other aviation companies financially.

The letter calls for temporary relief from Business Rates, Corporation Tax and VAT as well as direct financial support in the form of loans. They also suggest that the Government should create a committee made up of aviation bosses to coordinate the recovery effort.

Lord Davies added, “We know how valuable aviation businesses can be to local communities. That is why it is vital to the UK’s economic interests that we protect our world leading aviation industry, which is worth over £22 billion to the economy and employs 230,000 people nationwide.

“If businesses are allowed to buckle under the financial pressure of this crisis, they won’t be there to assist the country’s economic recovery. A diminished aviation sector would fatally undermine our global connectivity and damage our future prosperity.”