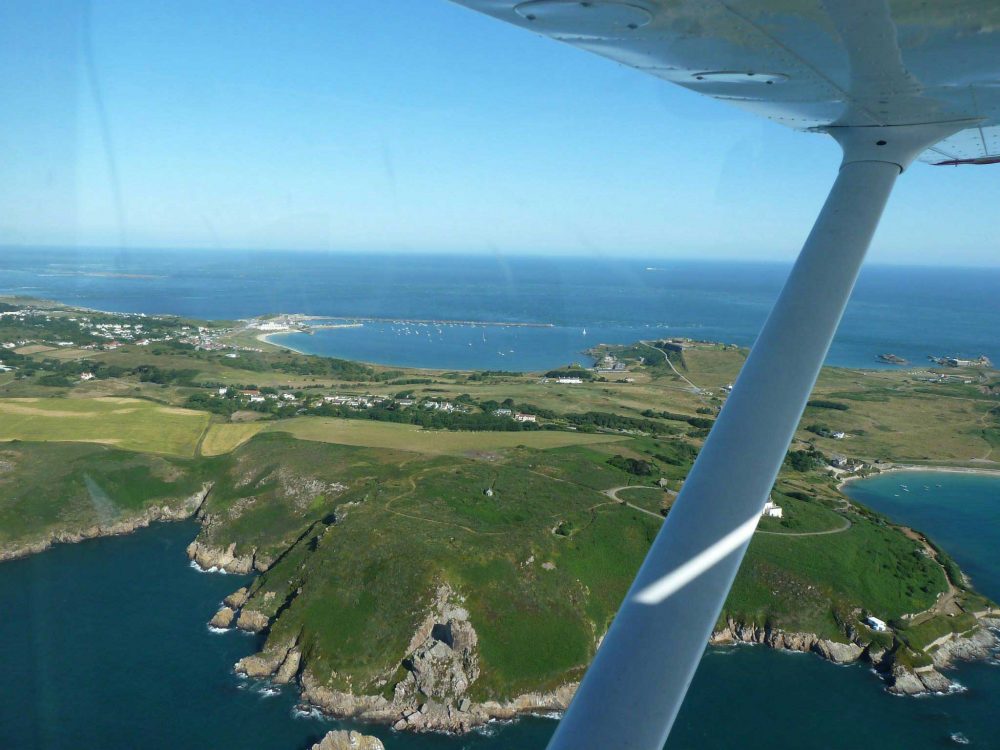 The skies above Alderney are expected to buzz with flocks of small aircraft, as the third largest Channel Island will be hosting its 26th annual Alderney Fly-In weekend.

“As every year, we look forward to a few unusual or vintage aircraft landing in Alderney”, said David Chiswell, organiser of this annual aviation event. “In the last two years the undisputed showstopper was a 1943 US Navy Boeing Stearman bi-plane, alongside modern and relatively affordable microlights and flexwing ultralights (for the adventurous pilot), as well as home-built planes.”