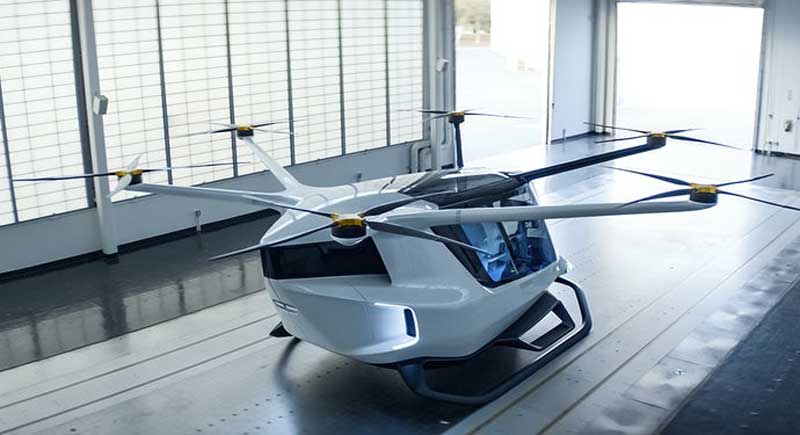 +VIDEO Electric aircraft offer the way forward for lower emissions and quieter operations but current designs are hamstrung by the need for heavy batteries and/or a separate internal combustion engine to generate electricity – the hybrid.

But one new company, Alaka’i Technologies, may have the answer with a hydrogen fuel cell powered aircraft.

It’s called the Skai, it’s one of the new breed of electric vertical takeoff and landing (eVTOL) vehicles, and its fuel source is a system that runs entirely on hydrogen fuel cells.

The hydrogen fuel cells generate electricity and give a range of up to four hours, enough for 400 miles range, with no carbon emissions during flight. 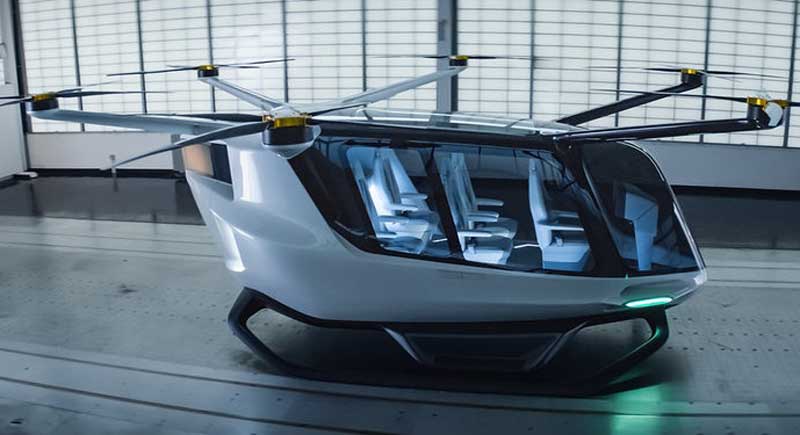 If the already built prototype looks well-designed that’s because it’s come from BMW’s Designworks studio. It’s simple, with six rotors mounted high out of the way of would-be passengers, just like a drone. Nothing complicated such as ducted fans or tilting props.

It seats five and will be flown by a pilot, at least to begin with, and Akaka’i has already started the certification process with the FAA. Oh, and there’s a whole aircraft ballistic parachute recovery system as back-up.