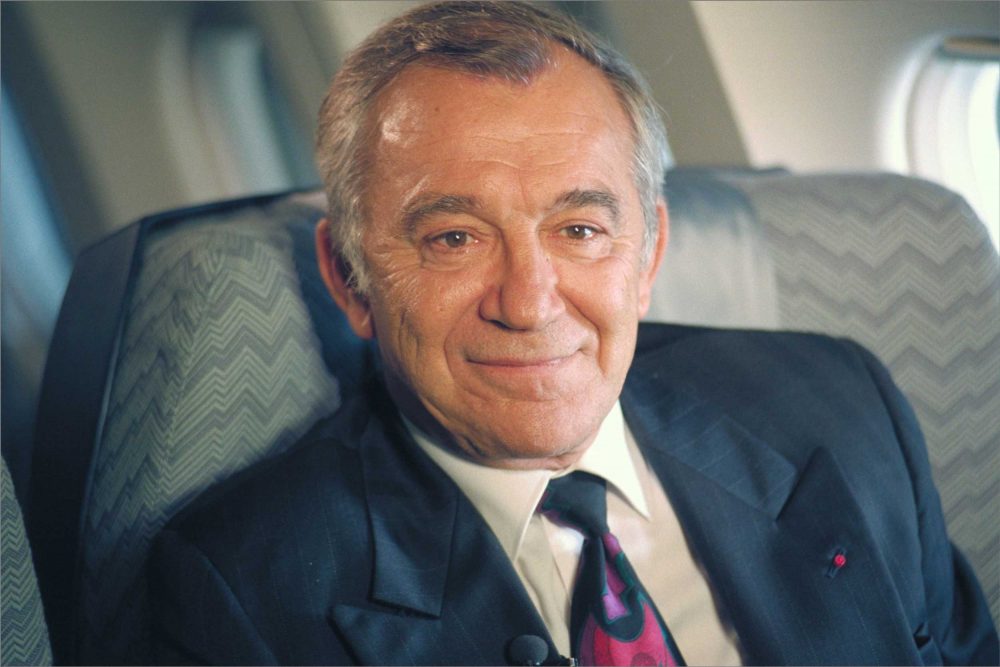 Airbus has announced the death of Bernard Ziegler, at the age of 88. Ziegler, an Airbus engineer, was the inventor of the world’s first digital fly-by-wire (FBW) and side stick controls in a commercial passenger aircraft.

FBW was first installed in the Airbus A320 in 1988, before the modern digital age really got going and Ziegler was a true visionary, realising the full potential that digital FBW could bring, including flight envelope protection incorporated into the control software.

Ziegler’s legacy lives on with digital FBW on all current generation Airbus aircraft, and its adoption as the standard on all modern passenger aircraft globally.

Ziegler was born in 1933, in Boulogne sur Seine, and graduated from the French Ecole Polytechnique in 1954. He then went through several engineering and flight training schools and for ten years, he was a fighter pilot in the French Air Force.

Ziegler joined Airbus as its chief test pilot in 1972 and was given the task of setting up a new flight test division. He put together a team that shared the objectives of both the design office and the partner countries, fostering collaboration between flight test crews and design engineers.

As a test pilot, he flew the first flight of the first A300 in 1972. The programme was later on an early testbed for FBW which transfers the pilot’s commands to the aircraft via digital signals. FBW provides significant benefits through commonality, improved flight safety, reduced pilot workload, fewer mechanical parts, and real-time monitoring of all aircraft systems.

Up until his retirement in December 1997, Ziegler was Airbus Senior Vice President of Engineering.