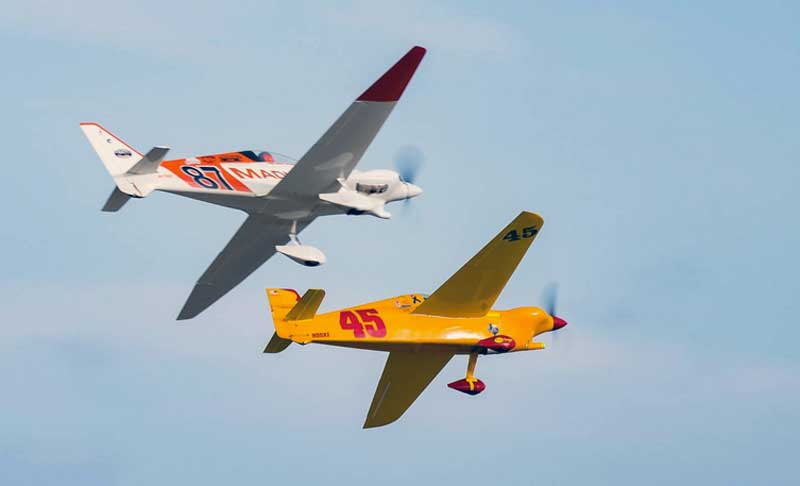 +VIDEO  No fewer than thirteen Americans are due to compete in next month’s Air Race 1 meeting, being staged at Thailand’s U-Tapao Naval Airbase. Three British pilots are also down to fly in the event which runs from 17-19 November.

Air Race 1 sees single-seat racing aircraft compete wing-to-wing in a series of high-speed low-altitude races. Each race sees up to eight pilots go head-to-head around a tight oval circuit at speeds of over 450kph, just metres above the ground.

One of the favourites this year is last year’s winner Justin Phillipson, from California, who will be racing No Strings Attached, a Shoestring racer designed in the 1940s. No Strings Attached is regarded as one of the lightest and fastest-accelerating racers on the circuit.

“It’s going to be an amazing event, with the best 17 pilots in the world competing against each other in a truly spectacular location,” said Justin.

“After winning last year, we won’t be backing down. Every time we race we learn something new and we feel we have more speed to unlock.”

To ensure a fair competition between pilots, each plane must be built to a specific formula that covers most aspects of the race plane’s characteristics, including wing area, weight and engine size. 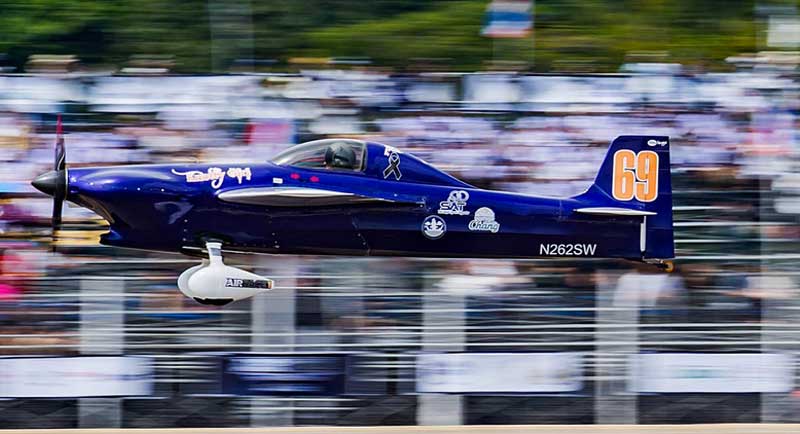 Jeff Zaltman, CEO of Air Race 1, said, “Including Justin, we’ve signed a very strong and diverse pool of race pilots for this year’s World Cup. Not many people have the skill or expertise to race an airplane, so there aren’t many of these pilots around. But we’ll see the best of the best in Thailand. The title is truly up for grabs. We are really looking forward to returning to Asia after a successful trial race in 2016.”

The Air Race 1 World Cup Presented by Chang will be shown live in Thailand, and later screened in over 100 countries across Europe, Asia and the USA.