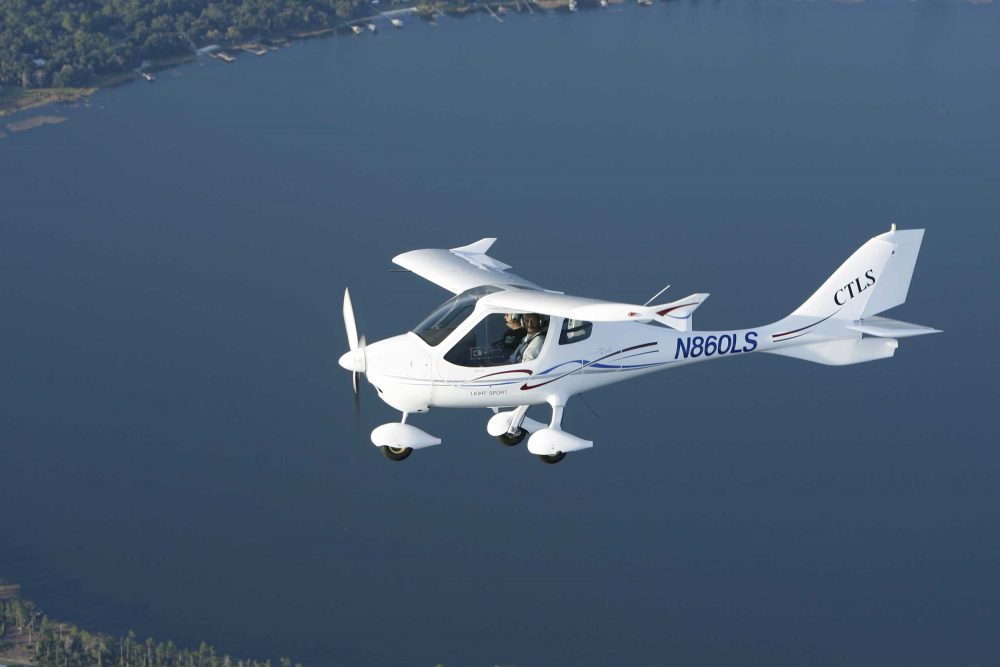 The assets and production rights for the CT series of aircraft have been acquired by Taiwanese company AeroJones which intends to put the aircraft back into production. This follows the original German Flight Design company going into administration earlier this year.

And the good news for European CT owners and dealers is that AeroJones intends to supply Europe as well as as the USA and China, confirmed to FLYER by Jessie Lin of AeroJones.

AeroJones is well-positioned to take on the task. It had already worked out an agreement with Flight Design to manufacture the CTLS. Engineers from the German company assisted and oversaw efforts to establish AeroJones in as a manufacturer, completed earlier this year. AeroJones has produced full aircraft and is presently preparing to expand manufacturing.

AeroJones is establishing a subsidiary in Florida, USA to act as a centralised assembly and distribution facility. Chris Benaiges, CEO of AeroJones Americas, said, “This facility will ensure the strictest safety standards and quality control. AeroJones Americas looks forward to working with and renewing all dealer contracts and leading the way with new and innovative technology in the CTLS aircraft.”

The acquisition by AeroJones also includes the four-seat C4 that Flight Design first flew in 2015. It intends to complete development of the aircraft, go through certification and then manufacture it for sale as a complete aircraft.