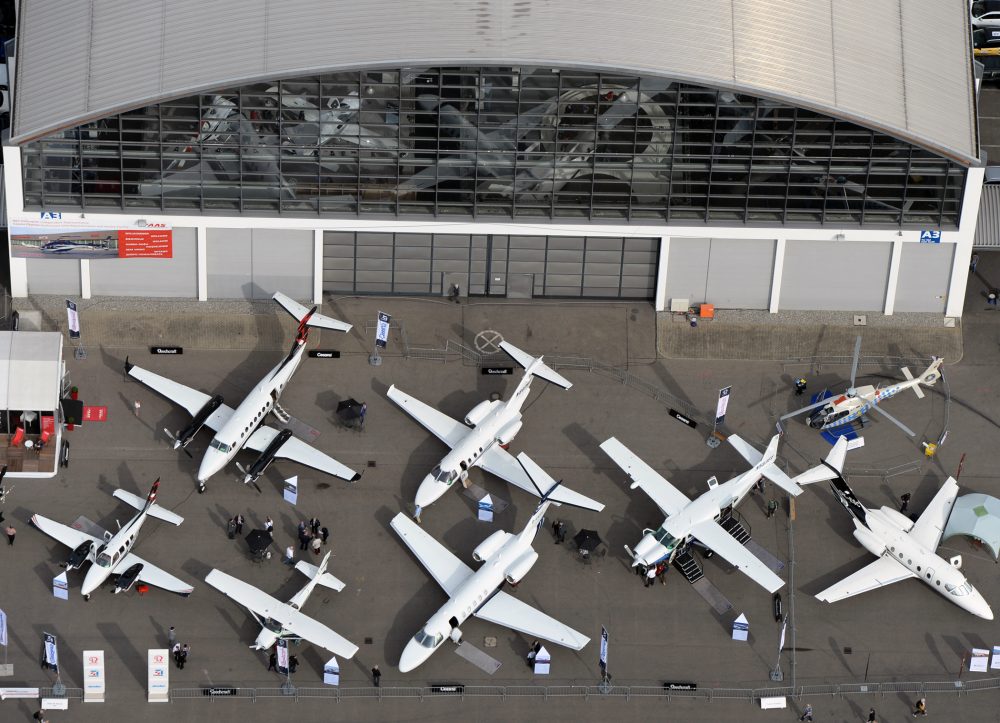 Head of Aero Roland Bosch and project manager Tobias Bretzel explained, “A few weeks ago we started off the new year with confidence and hope. Metaphorically speaking, it was clear flying for the first few days, but we now find ourselves faced, once again, with a thick fog on the landing runway.

“In fact, we are already able to forecast that it will not be possible to hold Aero 2021 as an international trade show in April as planned.

“However, the large overall number of bookings and the very positive feedback that we have received about Aero have encouraged us to plan a summer edition of the event for July.”

Some in the industry have already welcomed the move.

“Aero Friedrichshafen provides the global general aviation industry the opportunity to showcase its latest innovations. It has also become a premier setting for discussions about the current affairs and future of the industry in Europe. GAMA looks forward to our continued participation in this valuable general aviation expo,” said Pete Bunce, President and CEO of the General Aviation Manufacturers Association (GAMA).

Walter Da Costa of Tecnam Aircraft, said, “As safety is our mantra, Tecnam is happy to support Aero Germany in its decision of postponing the event in summertime. We hope that the difficult days will be gone and this could revamp the General Aviation community in a further step forward. For sure we all will be back stronger than ever.”

Garmin Europe’s Trevor Pegrum, agreed, “We applaud Aero organisers for shifting the dates of this marquee event after careful deliberation regarding global health considerations, while also understanding the value Aero has for the European Aviation industry.”

Those exhibitors who already registered for the Aero Friedrichshafen event that was to be held in April will receive detailed information about the new summer edition in the next few days.