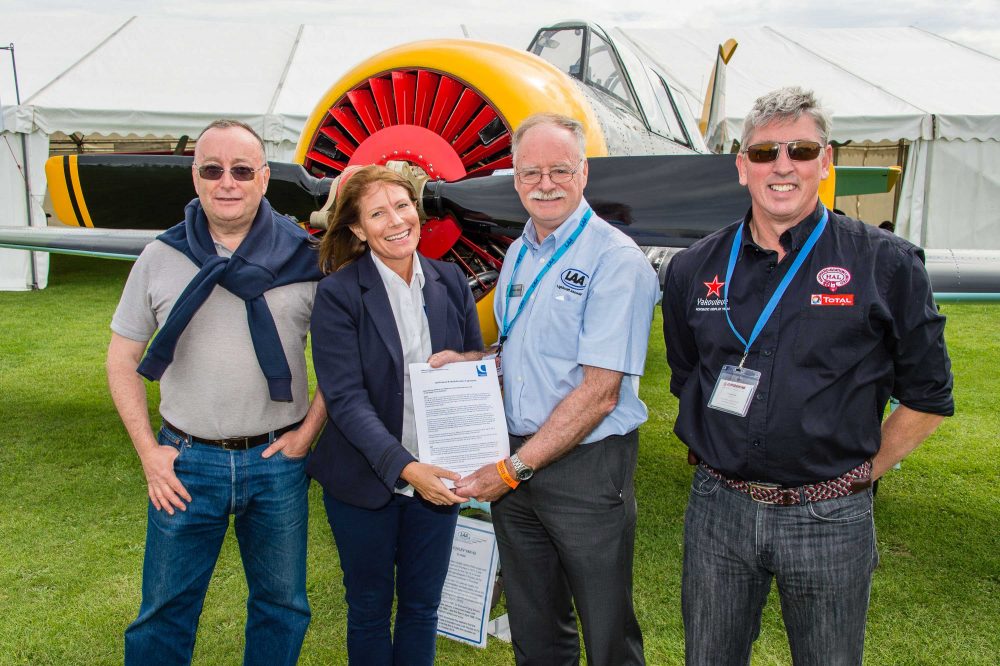 The CAA’s General Aviation Unit has issued an update of its work over the past year as it seeks to live up to its promise to help create a vibrant and dynamic GA sector in the UK.

The authority says its guiding principles are to only regulate directly when necessary and do so proportionately, deregulate where it can and delegate where appropriate, not to ‘gold-plate’ [regulations], and quickly and efficiently remove gold-plating that already exists.

Changes over the past year include:

Rachel Gardner-Poole, who took over as head of the CAA’s GA Unit in June, said, “Over the past few months we’ve been working closely with the Department for Transport to deliver change for the GA sector, maximising delegation and deregulating where we can; moving from an oversight approach based largely on regulatory compliance towards one based around risk and safety performance.

“We still have a lot to achieve through our new change programme, but I think the past few months have delivered some real positives for GA.”