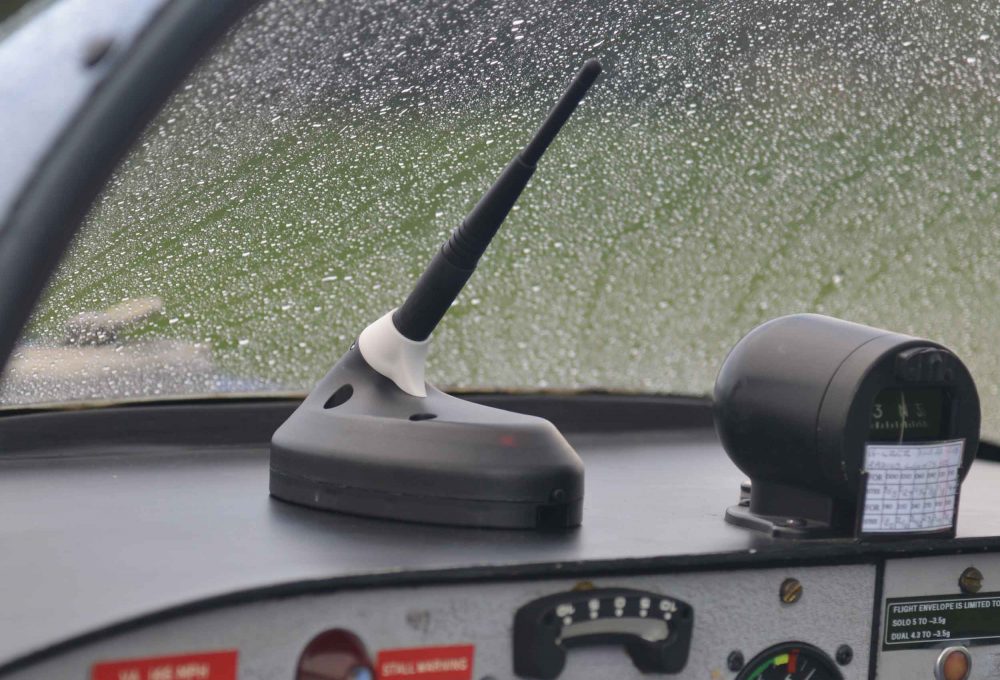 An overwhelming 90 percent of UK pilots are willing to pay for an ADS-B-based electronic conspicuity device, according to the results of a survey by the CAA.

The survey took place in September 2017 with the CAA asking General Aviation pilots for their views on in-aircraft electronic conspicuity technology  that broadcasts its position.

The survey attracted almost 1,600 responses with pilots of single engine, fixed-wing aeroplanes making up three-quarters of the total. Glider pilots represented 12 per cent, with hot air balloon, microlight and rotor pilots making up the rest.

Pilots were quizzed on their use, or not, of electronic conspicuity devices. The survey also explored the key drivers that may affect widespread take-up of the technology.

The answers will help develop the CAA’s strategy for encouraging the use of devices across the GA fleet.

ADS-B is the CAA’s preferred technology standard for achieving airborne situational awareness for pilots and air traffic controllers. Interoperability is the overriding factor in the selection of any system – devices simply have to be compatible to achieve any safety gains.

The survey report can be downloaded here