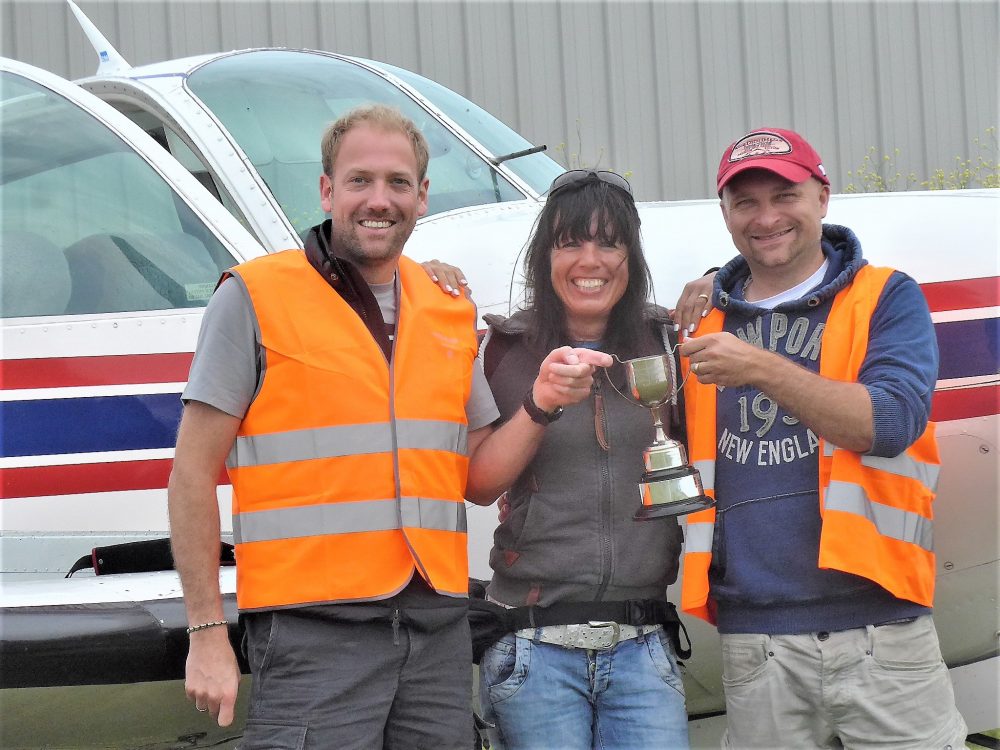 Forty-three light aircraft landed in Alderney over the weekend of 21-23 June to take part in this year’s 27th annual Alderney Fly-In, the organisers have reported.

Around 100 people arrived for an action-packed weekend and many of these keen aviators are now regular visitors to the island. The airfield hosted an array of different aircraft: traditional and modern.

They flew in from France, Germany and Belgium, although the majority were from the UK, including multiple planes from several flying clubs.

The youngest pilot was 27-year old Will Gilbert. This year’s most senior pilot was again 87-year old George Brennand. 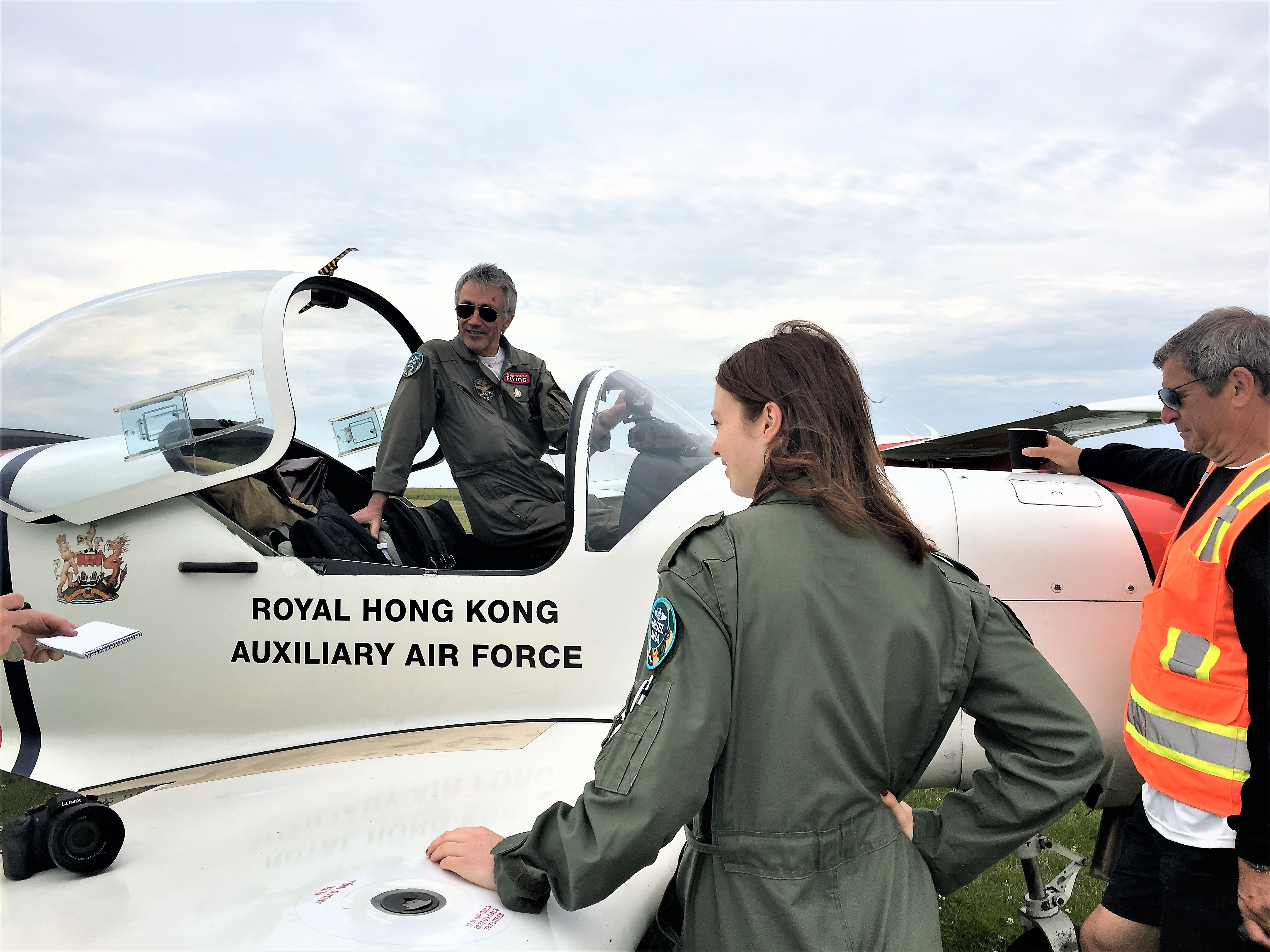 “The action-packed programme was fully booked and involved exploring and discovering Alderney by coach, foot or boat, displaying the island’s wildlife, history and heritage and even ghosts,” said the organisers.

“Sunday morning’s clay -pigeon shooting also proved popular. But there was also plenty of time and opportunity to chill out and soak up the island’s relaxing atmosphere or to watch an exciting cricket game on the Butes: The Rioteers vs. Alderney CC.” 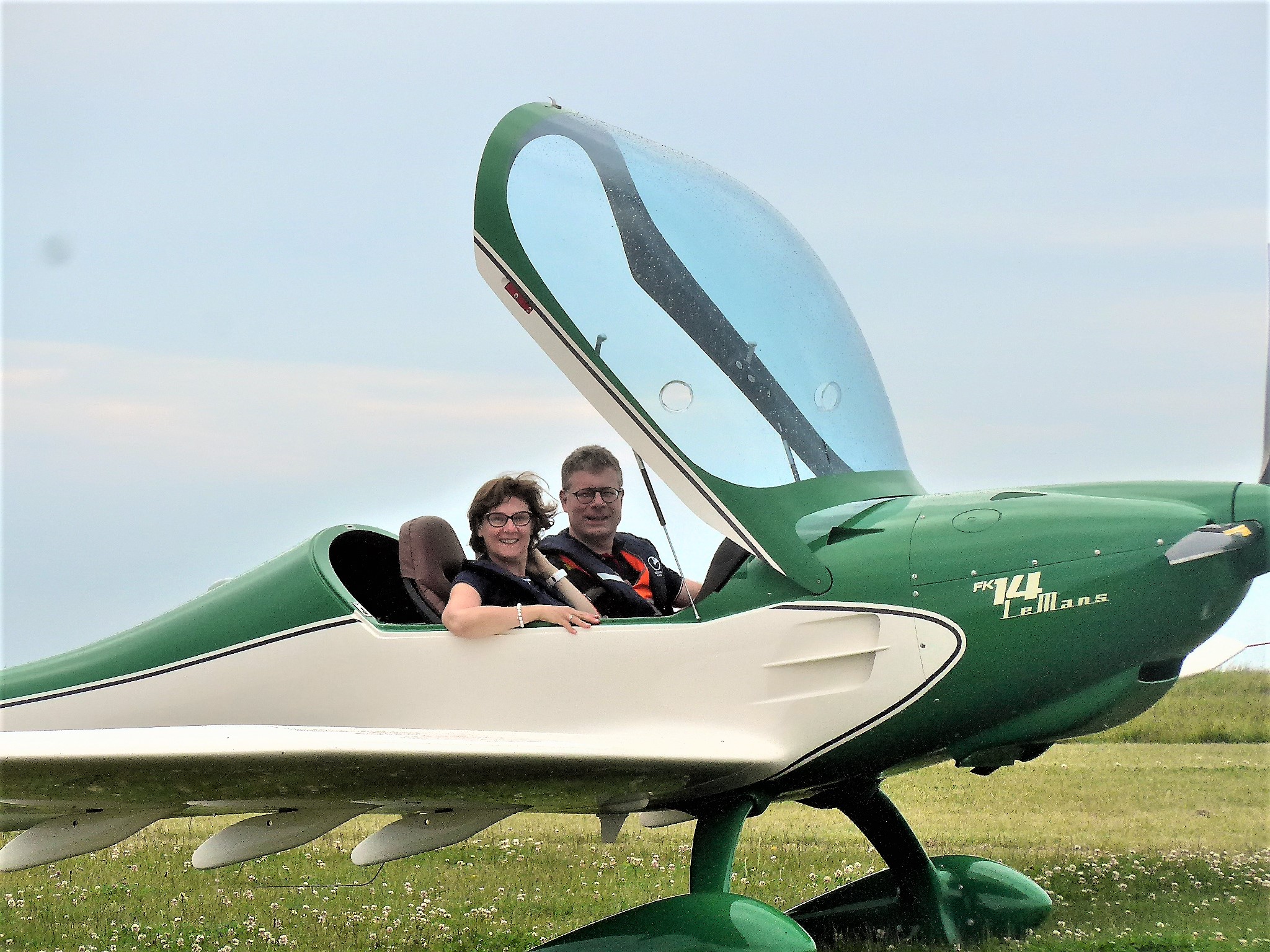 A new award was added to this year’s list: the “Ambassador of the Alderney Fly-In” trophy was presented to Marc Naylor, a frequent visitor to Alderney, for his tireless and enthusiastic promotion of Alderney across the social media. Marc is a professional air ambulance pilot. 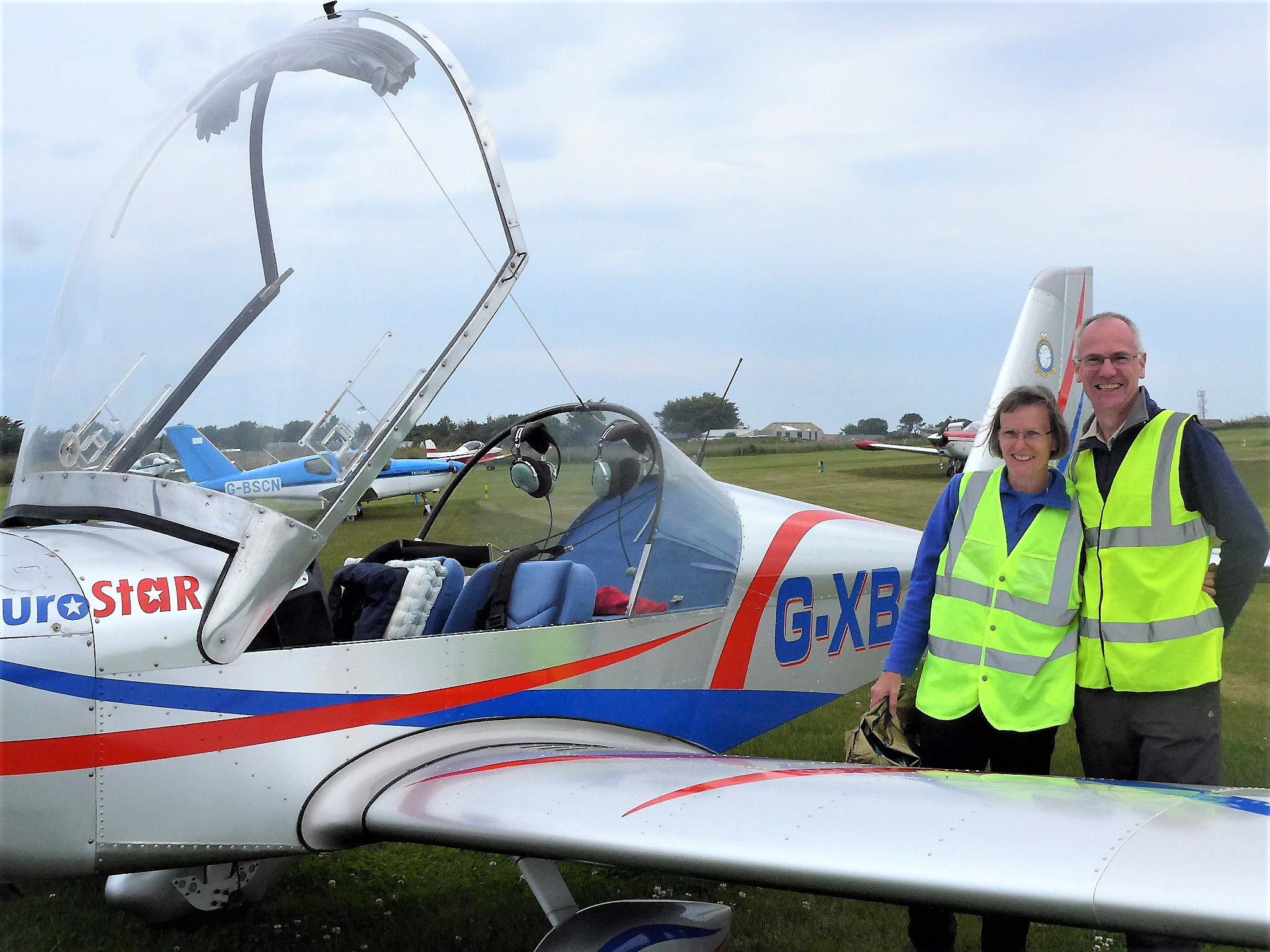